My role was to help the owner create and define his, and the company's design process. In doing so I was also heavily involved in the design of a number of the projects from 2015-2018.

This property was one of two that we refurbished during the summer of 2017. On top of re-jigging the whole layout to make the rooms work better, I completely overhauled the central space. Opening up various walls to allow extended views through what was a pokey closed space to start with. This allowed the whole property to flow better, and it created the bar area. 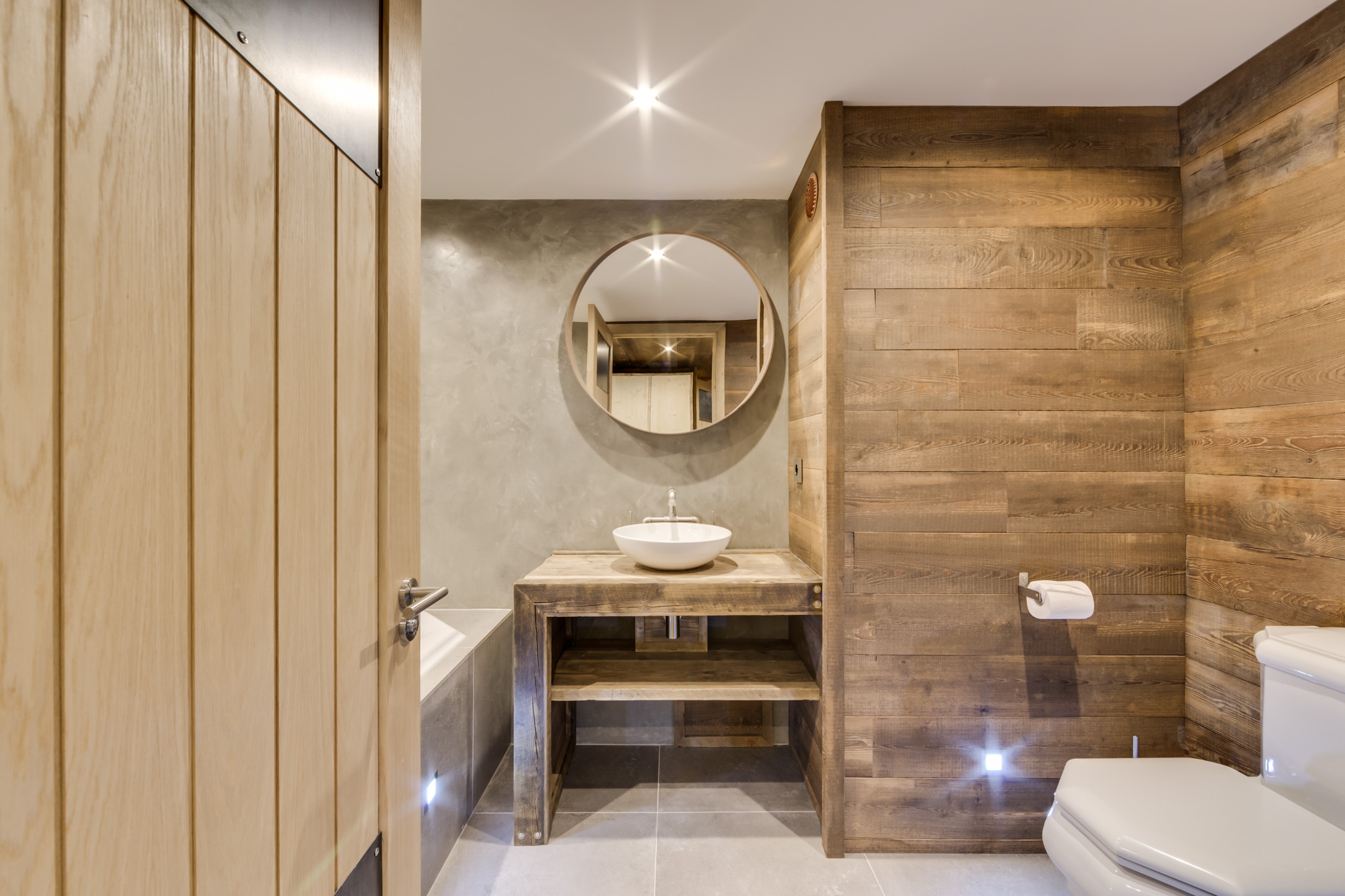 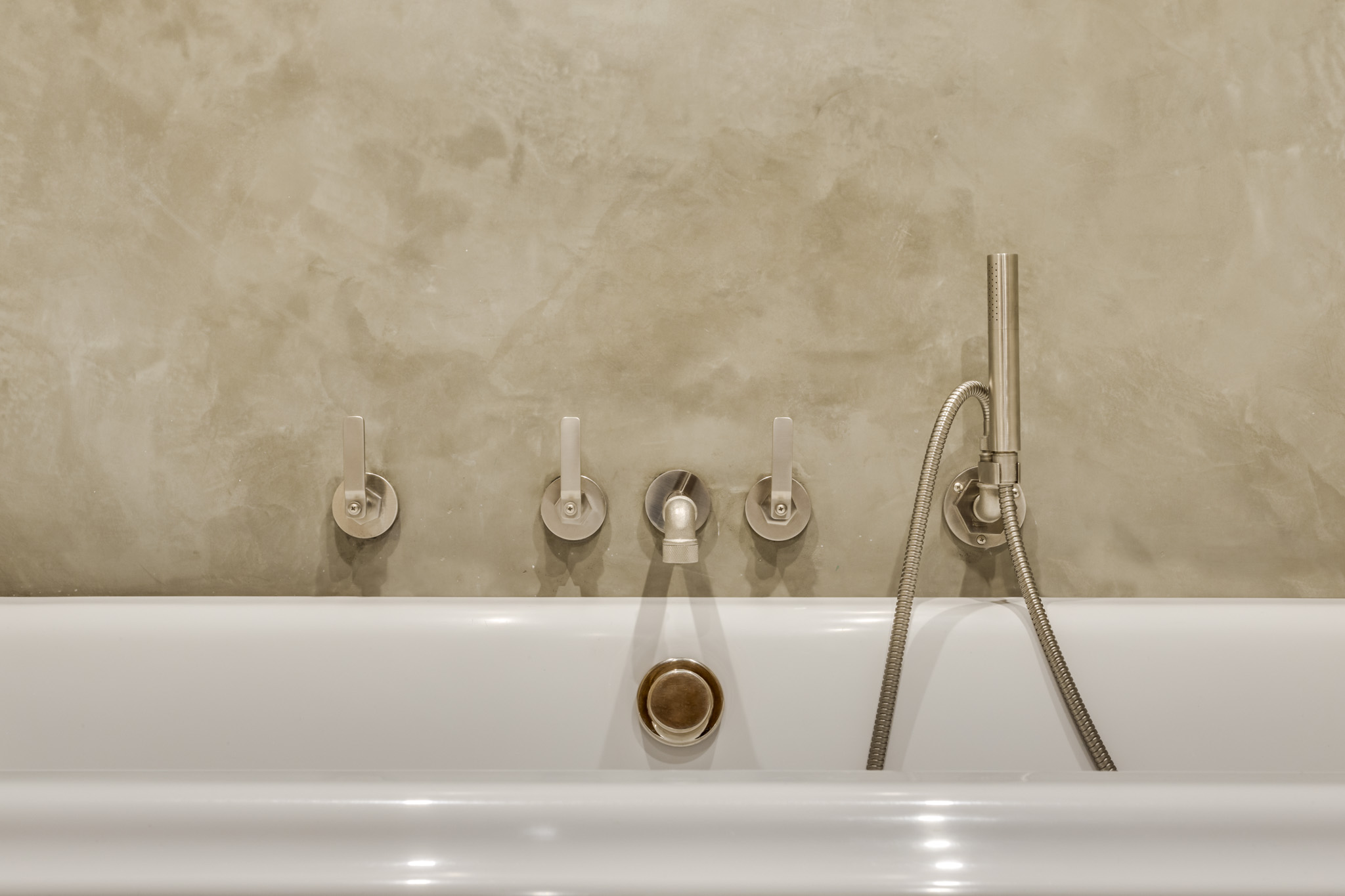 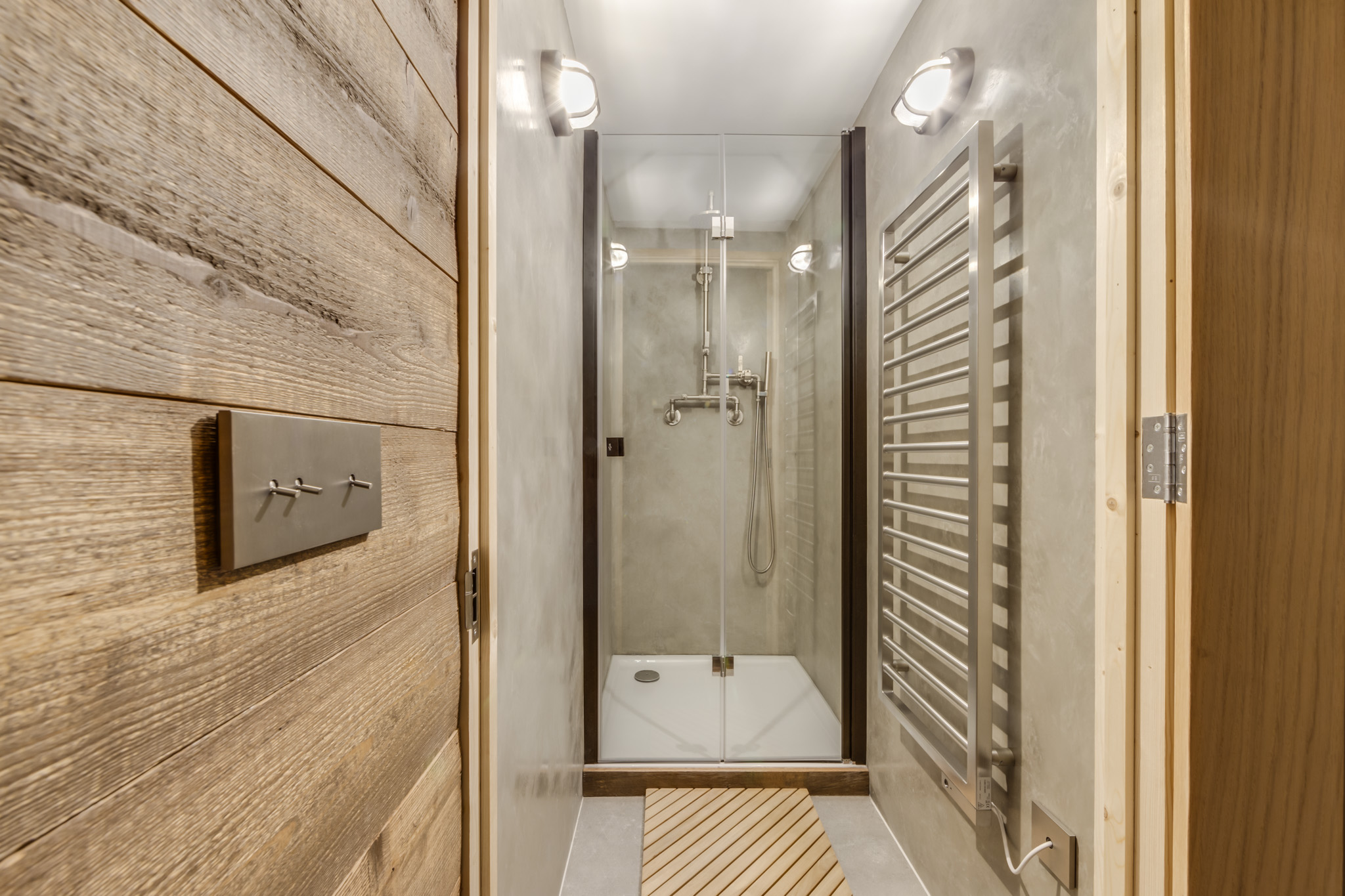 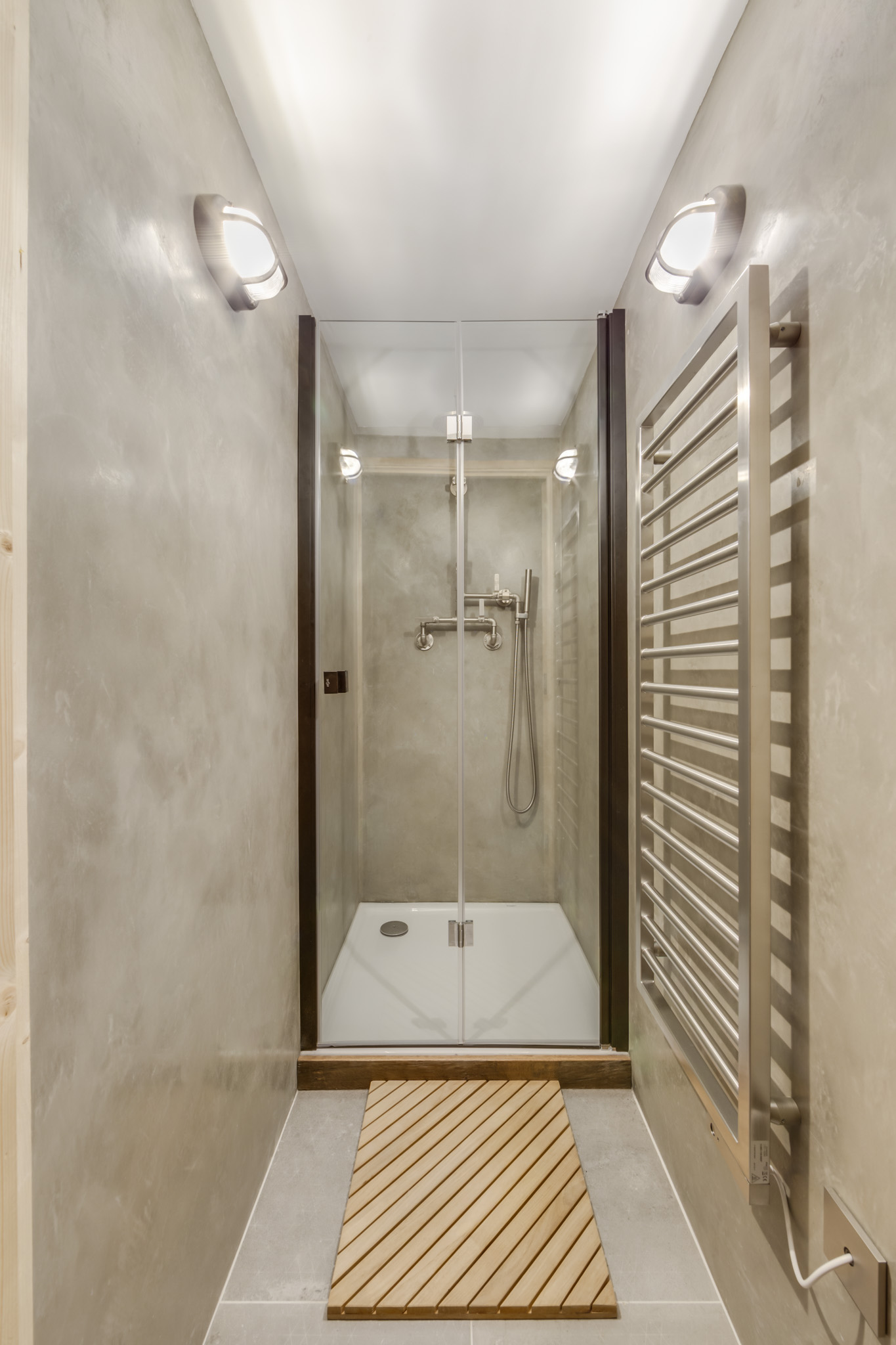 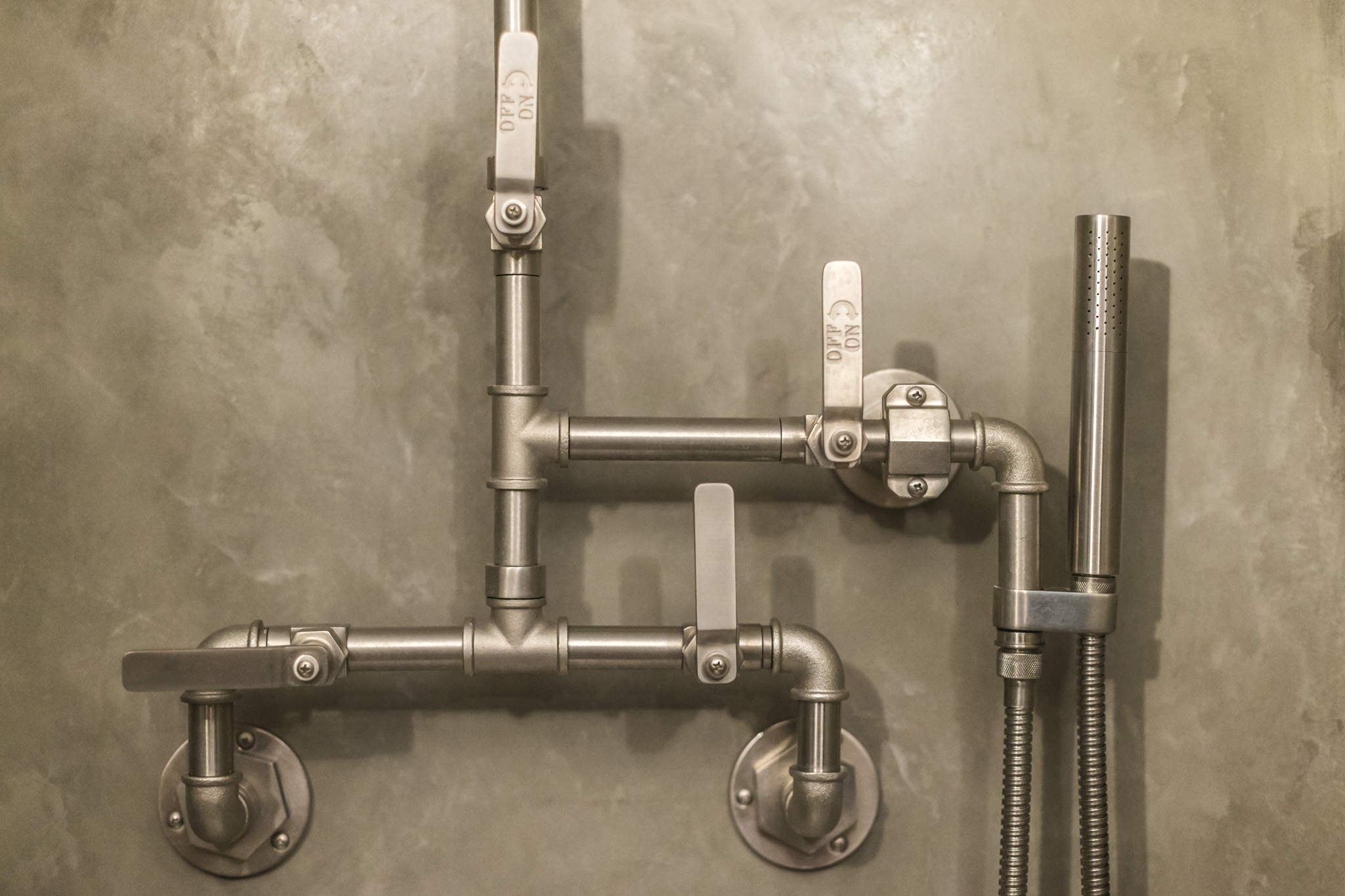 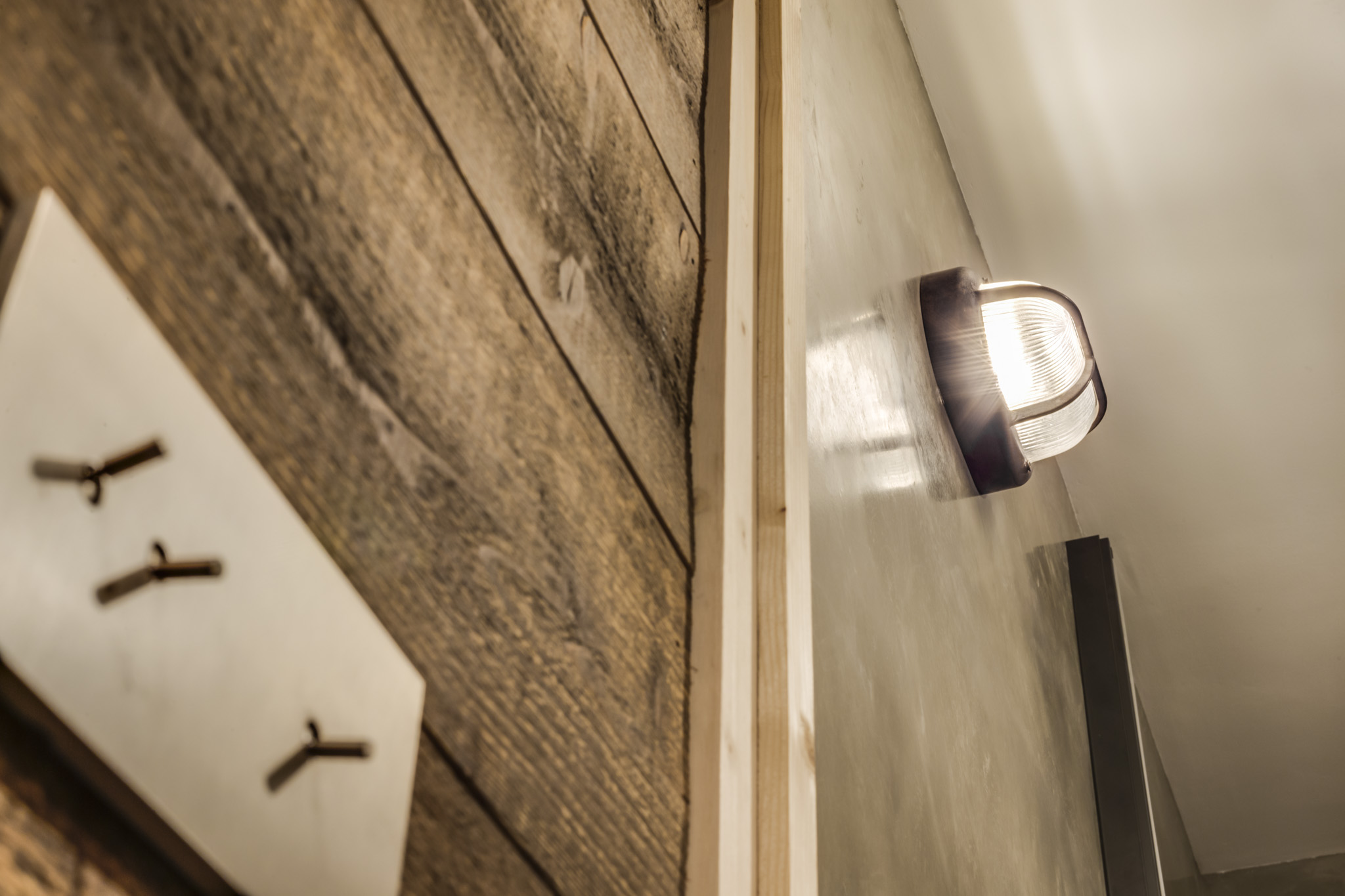 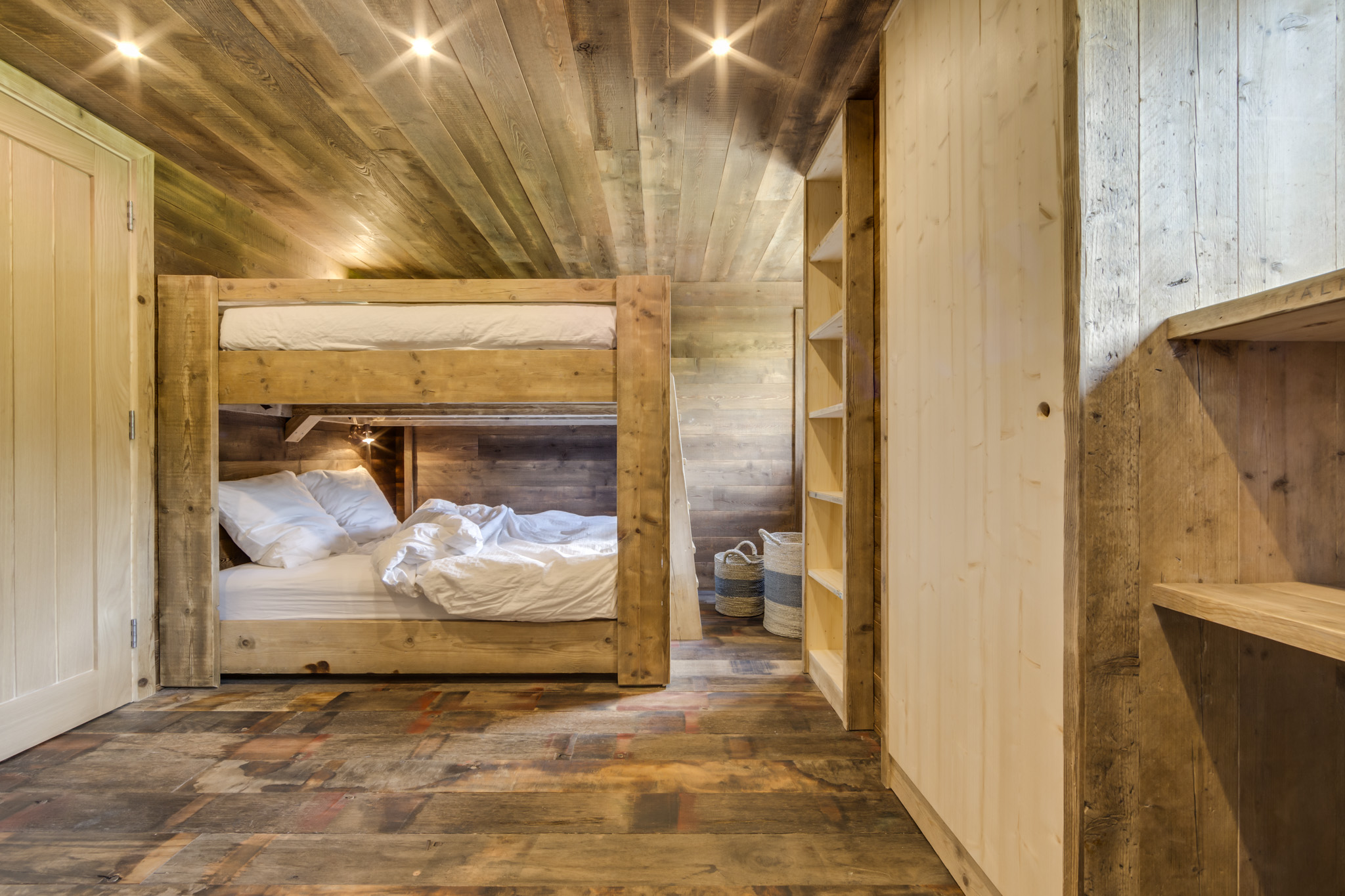 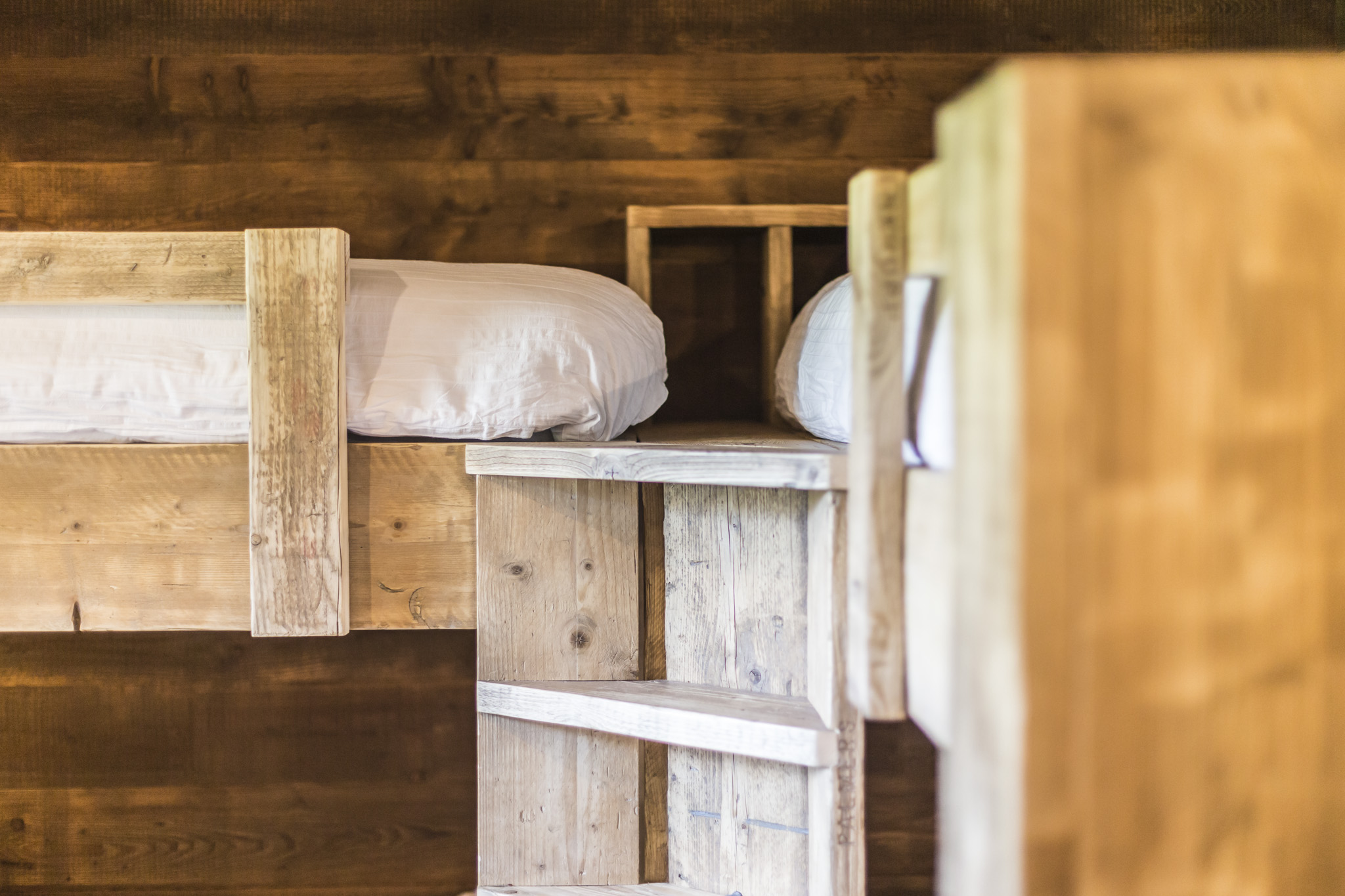 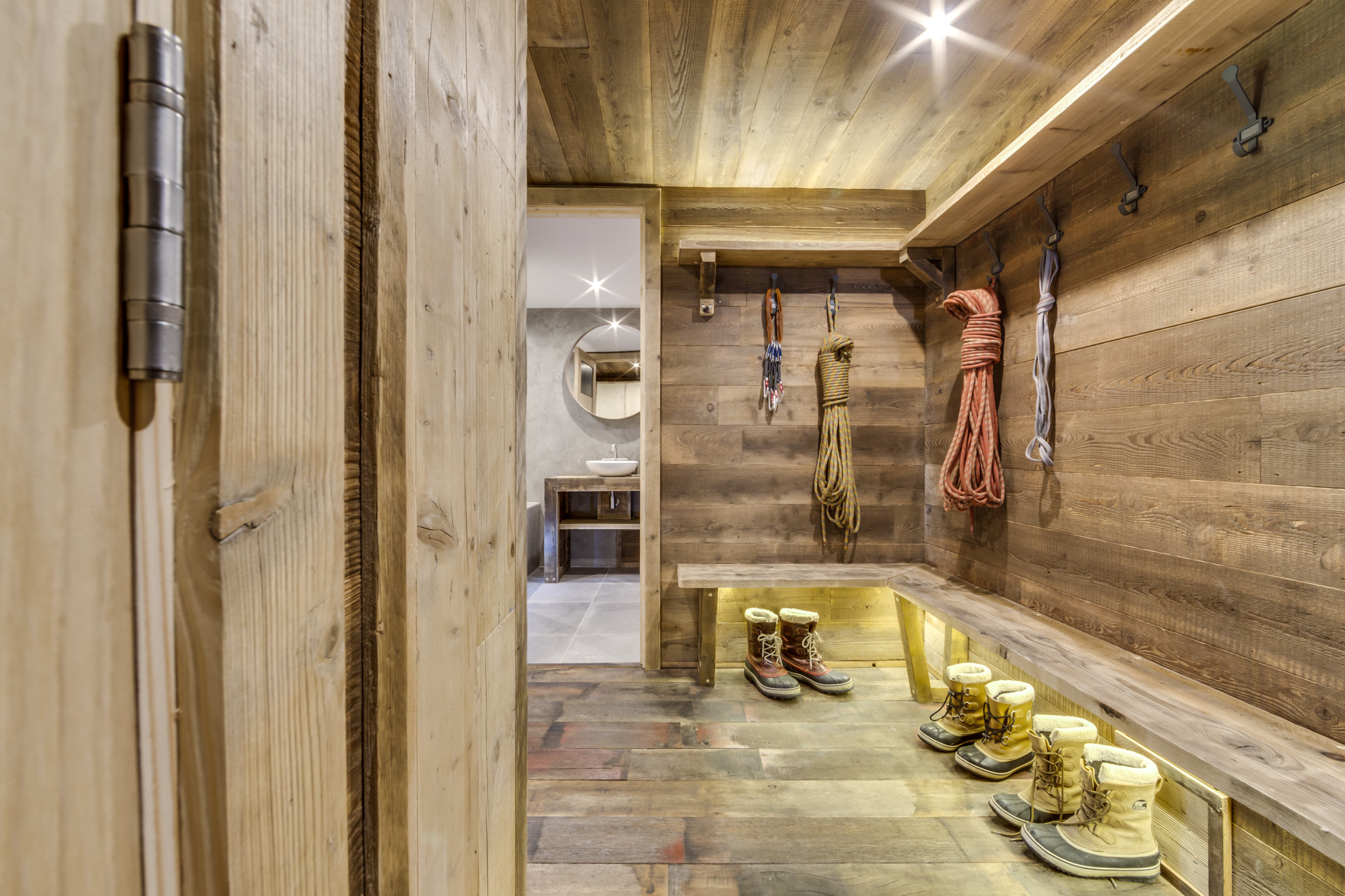 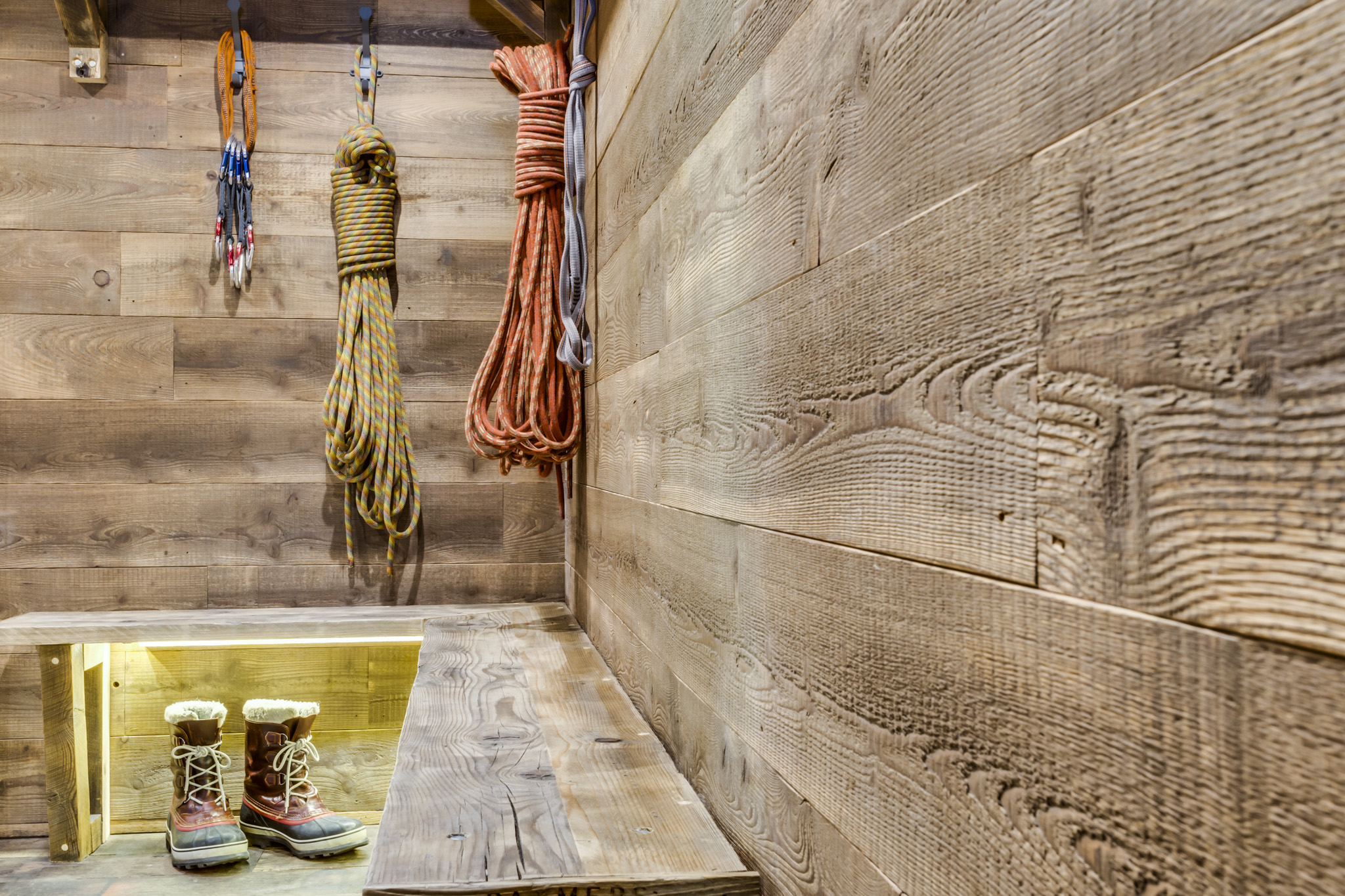 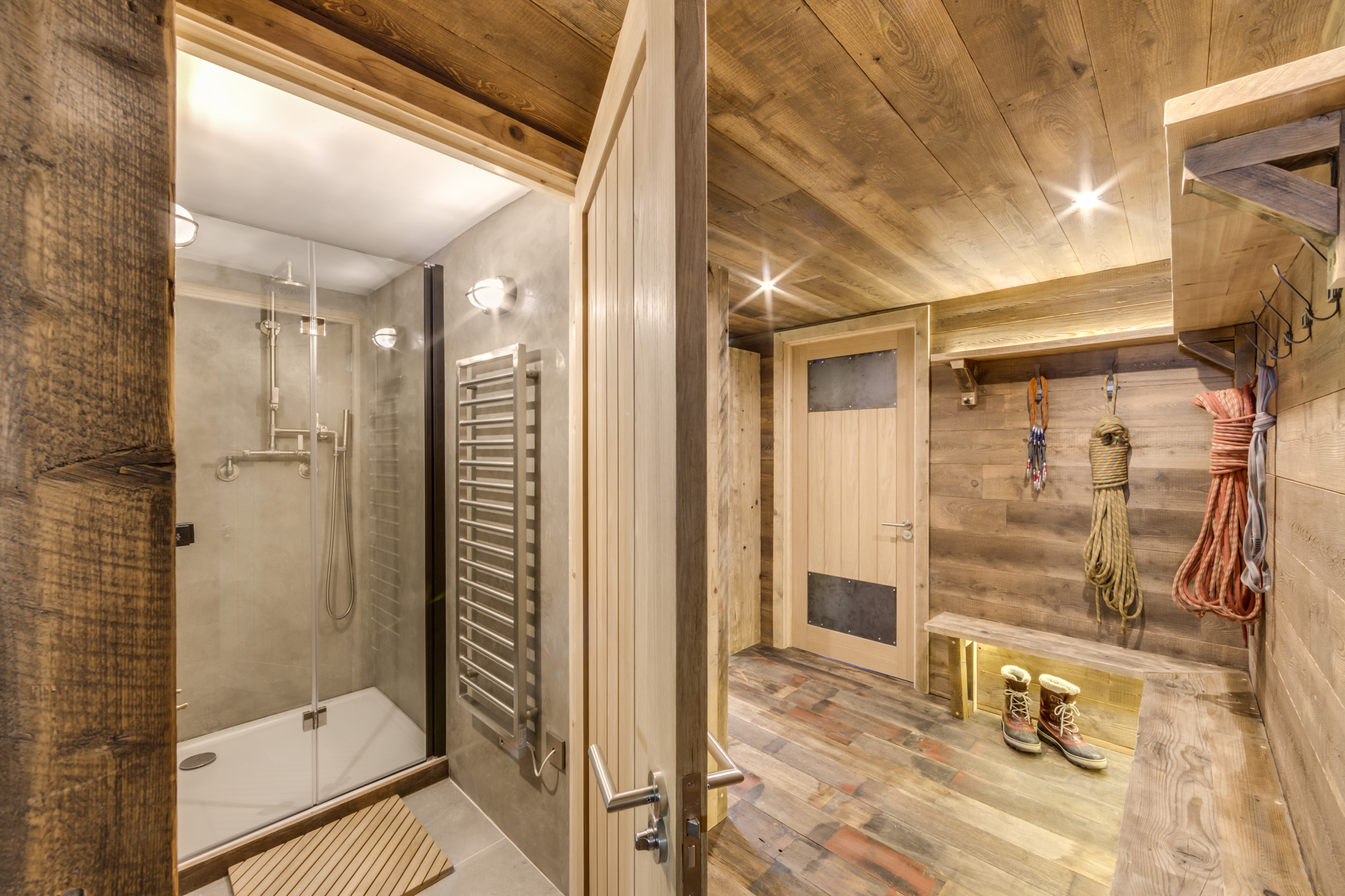 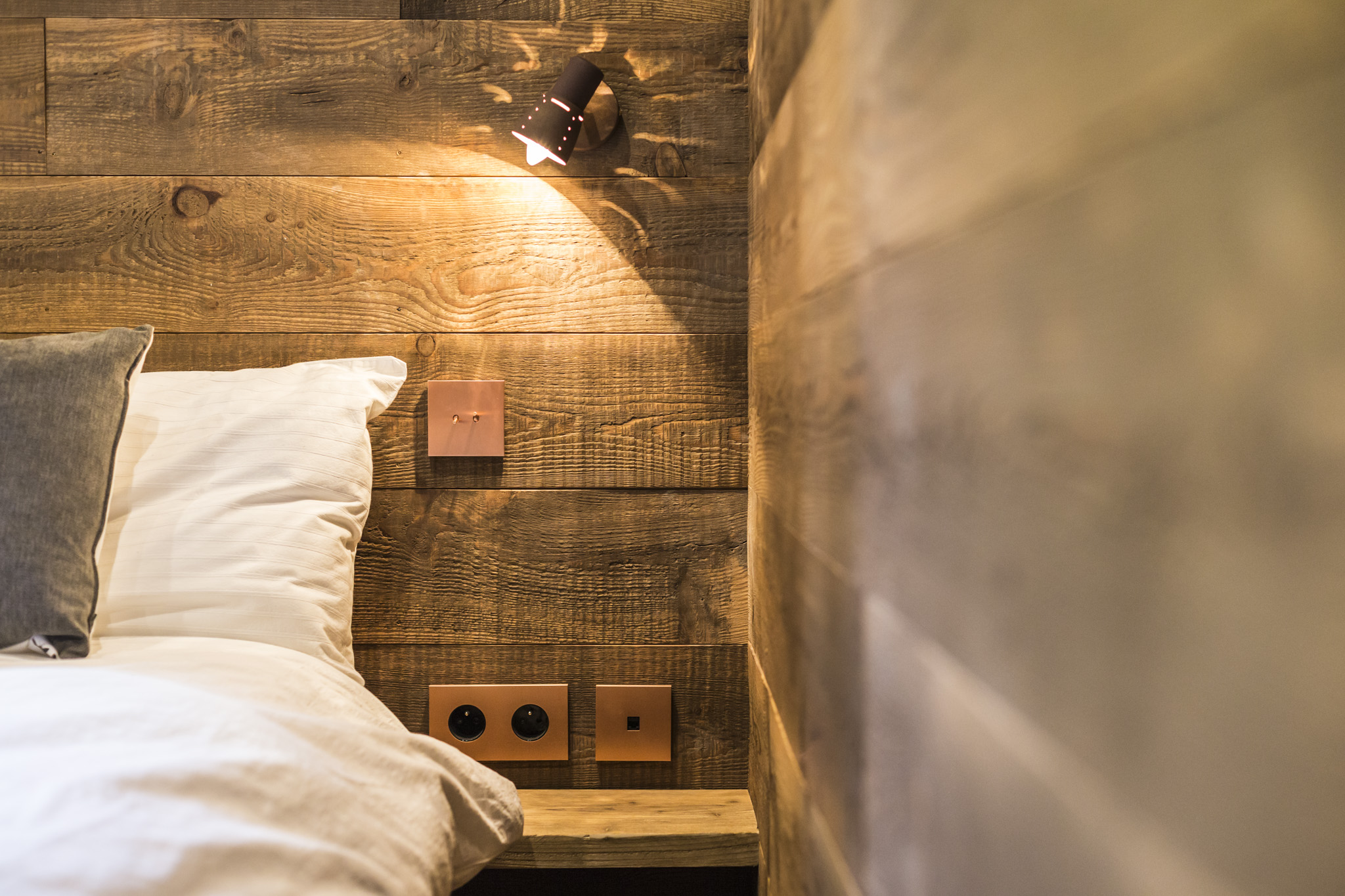 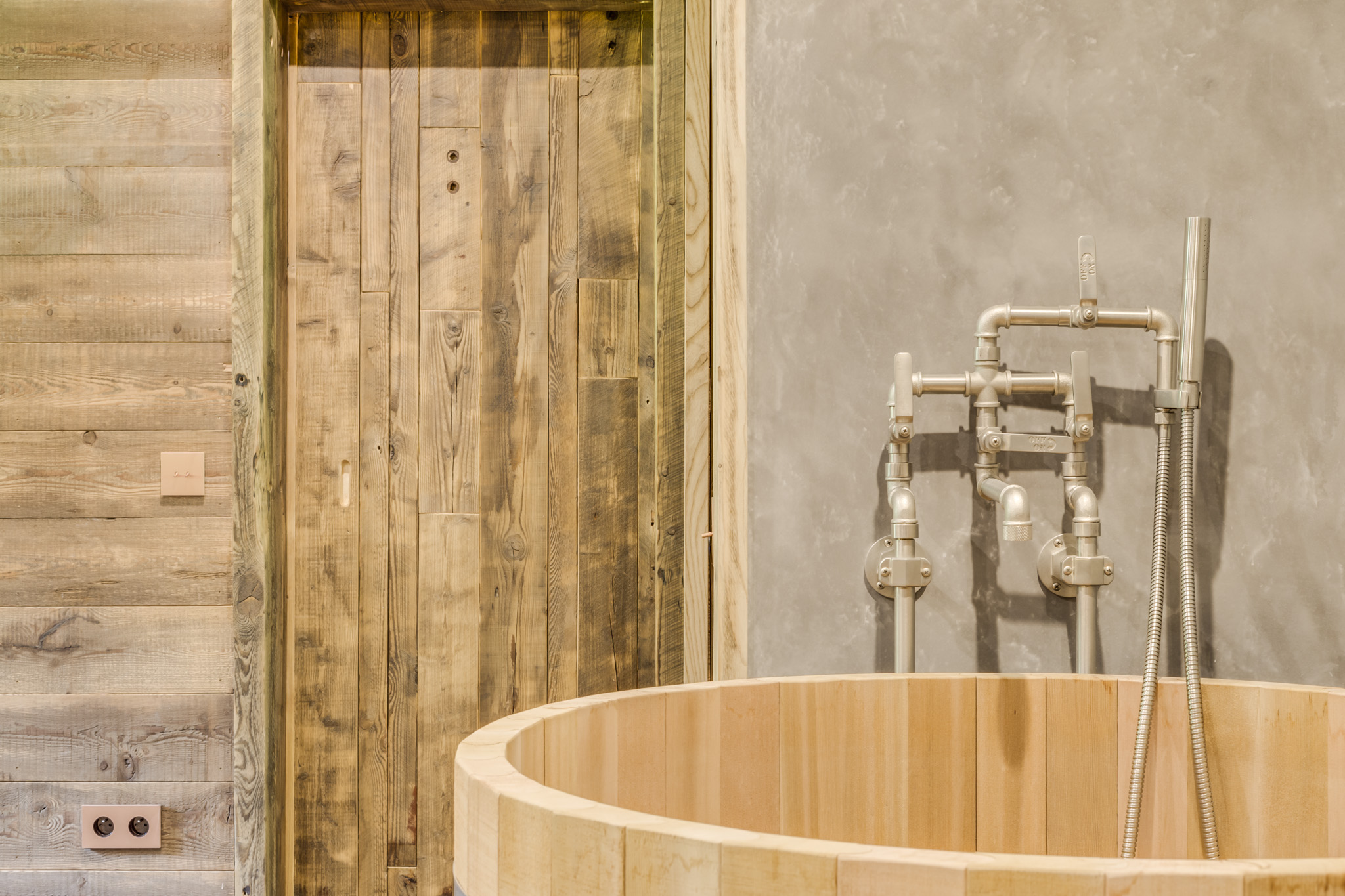 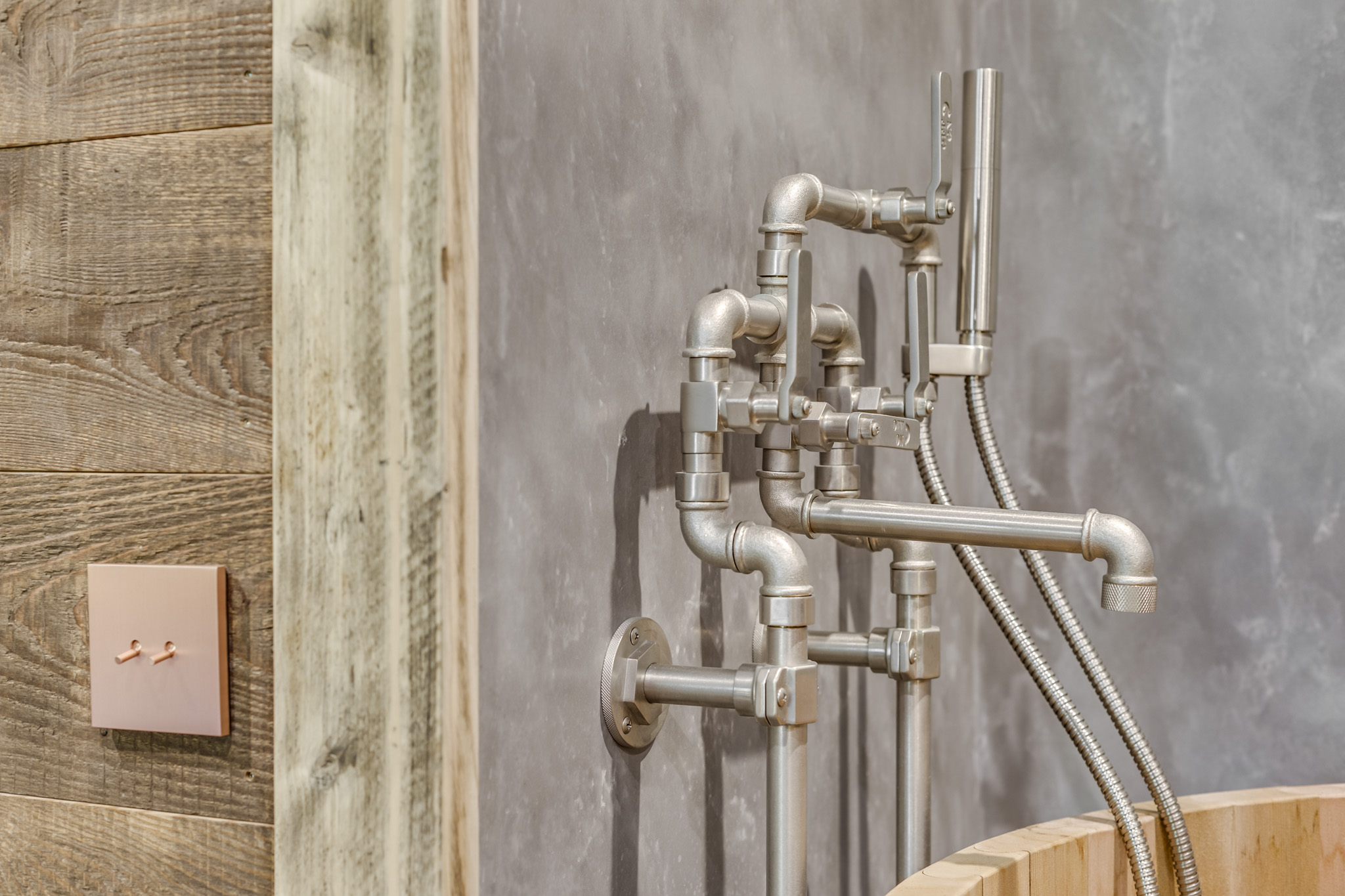 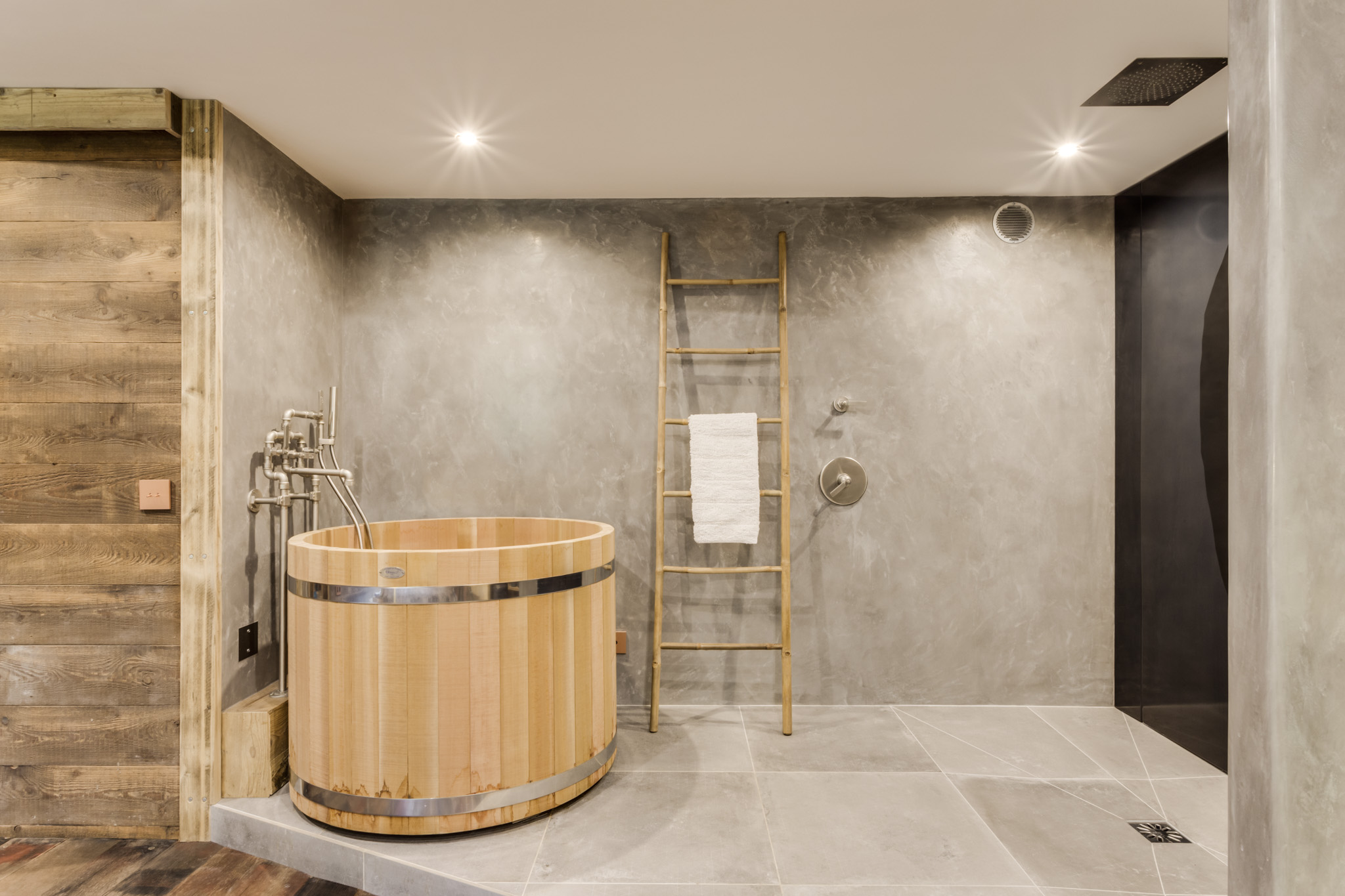 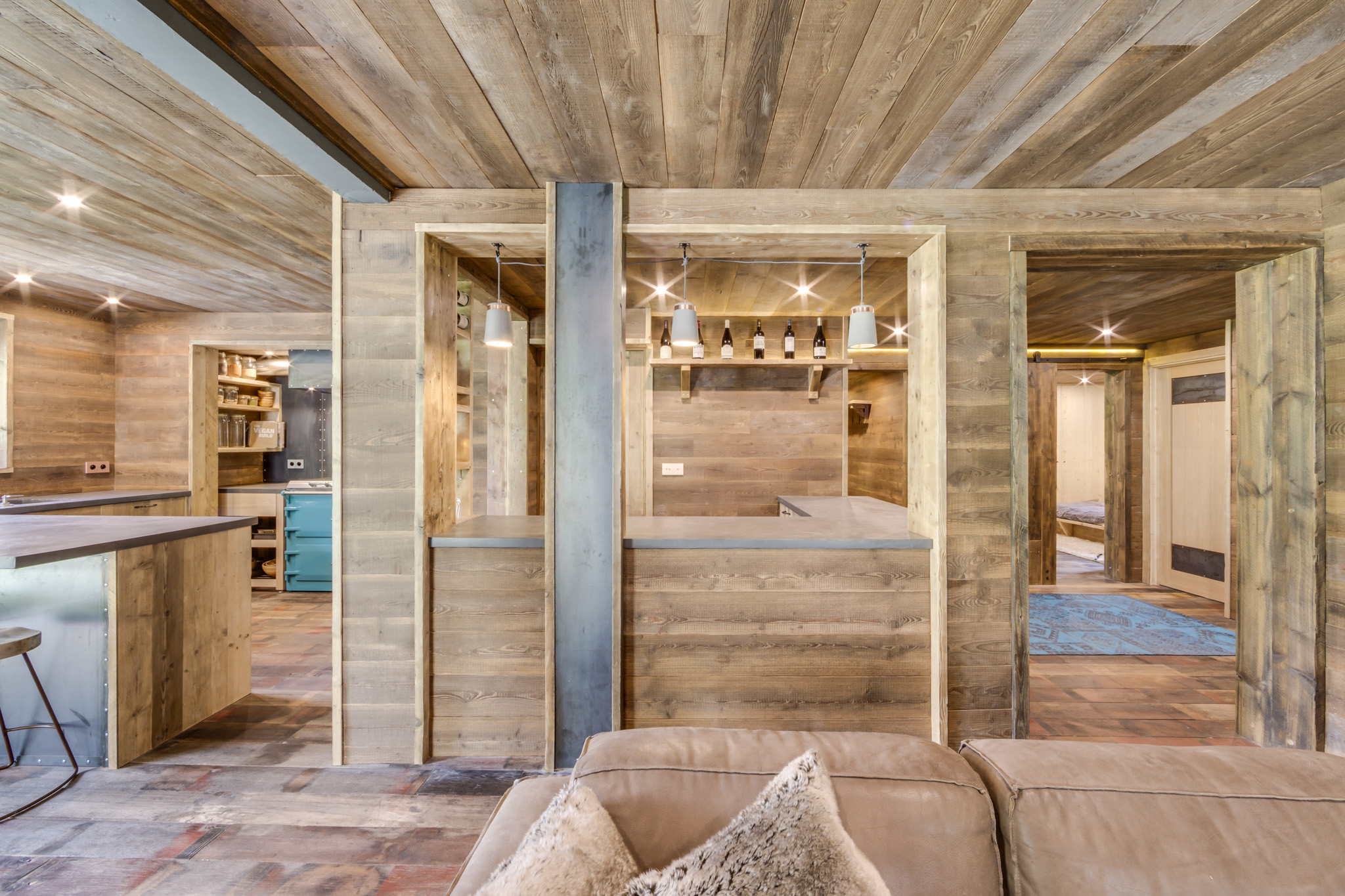 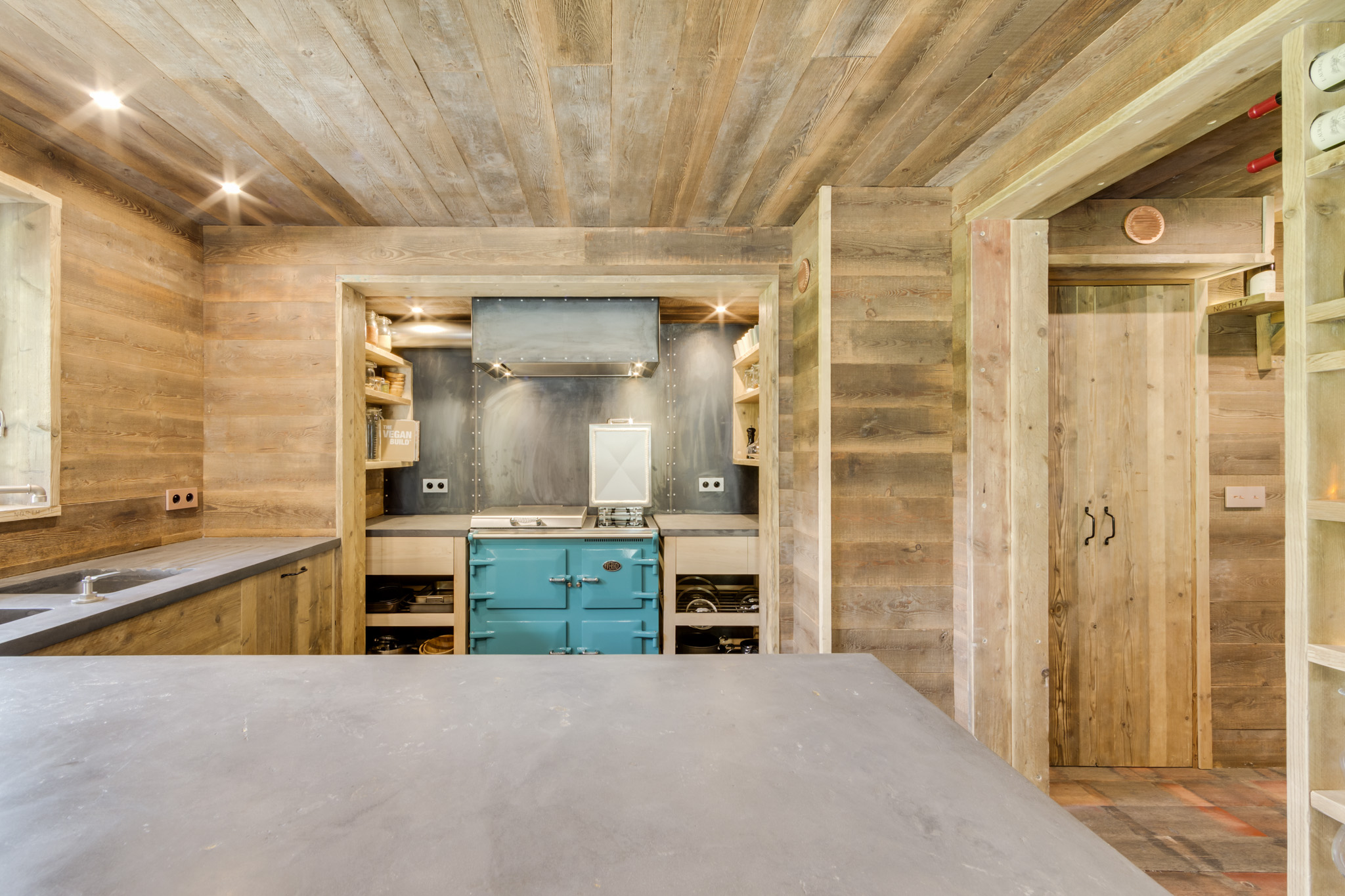 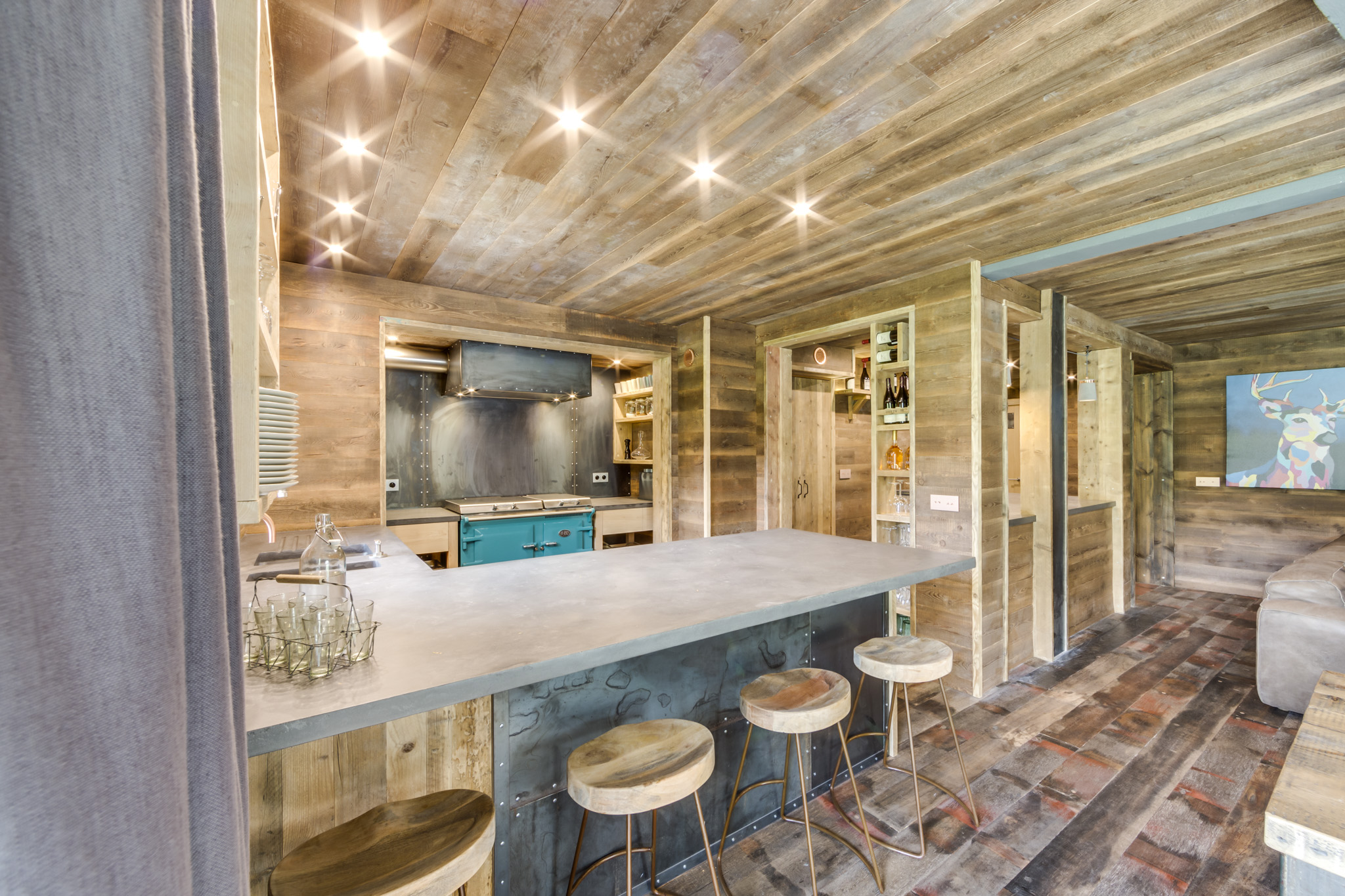 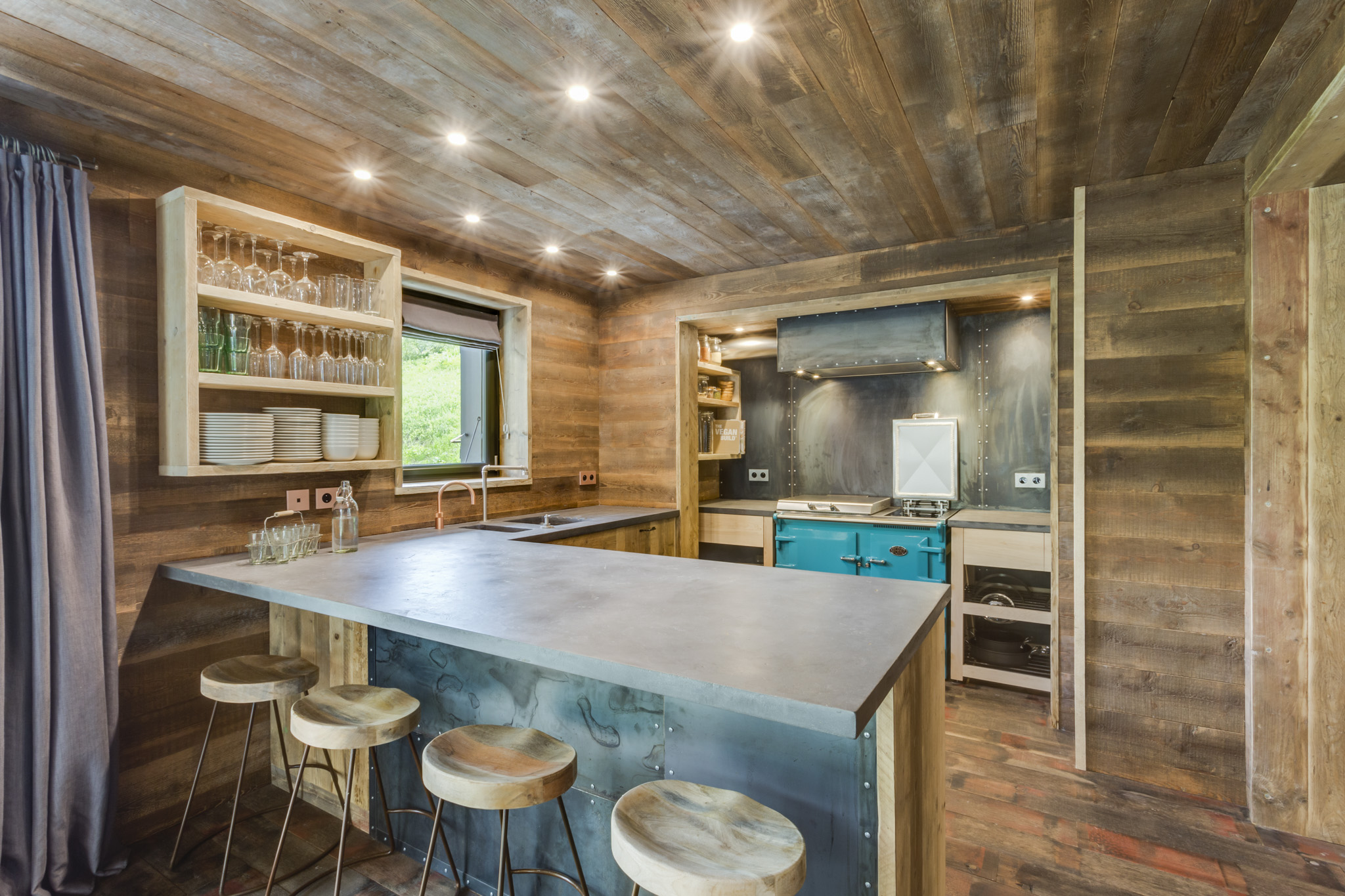 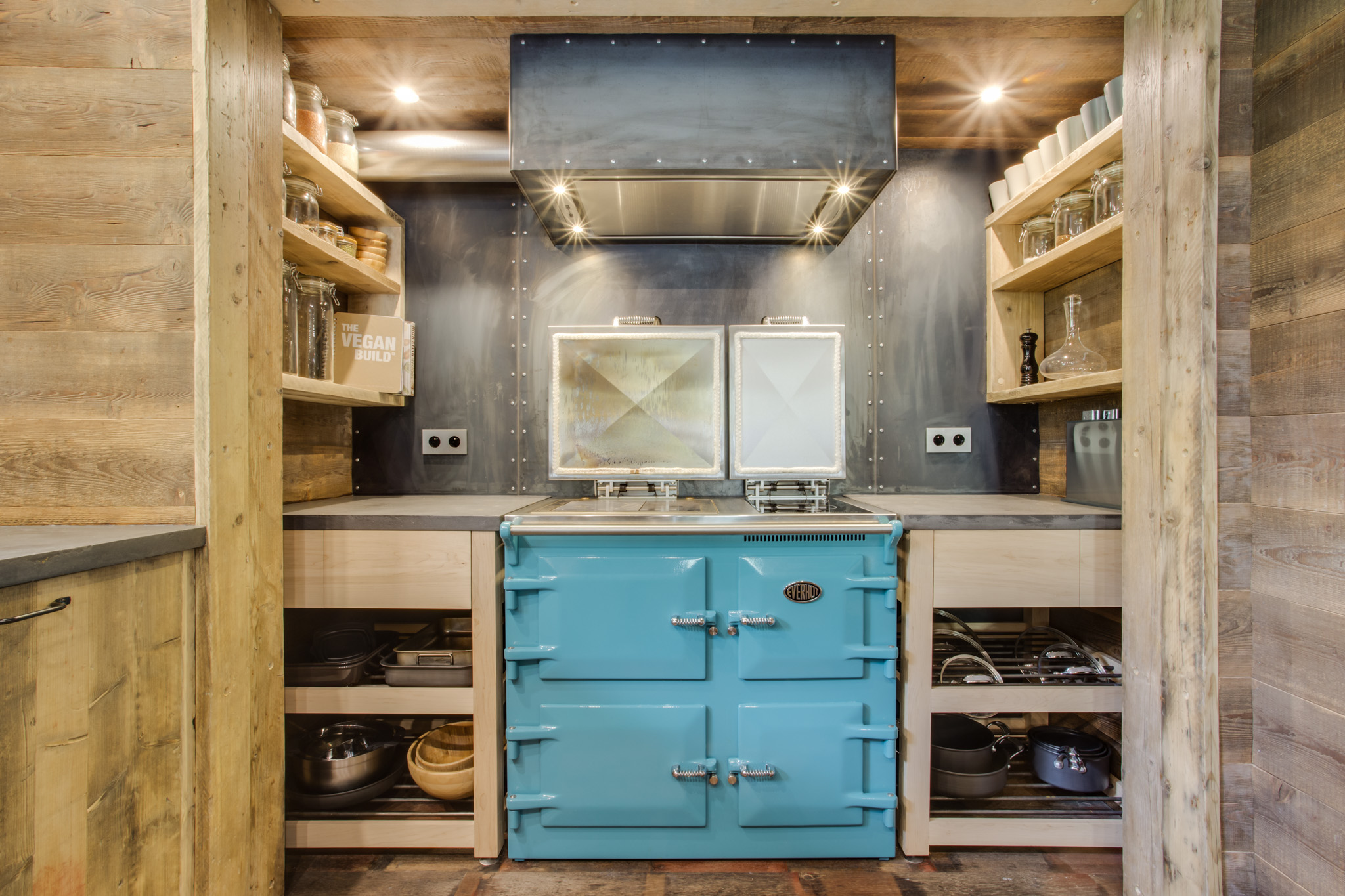 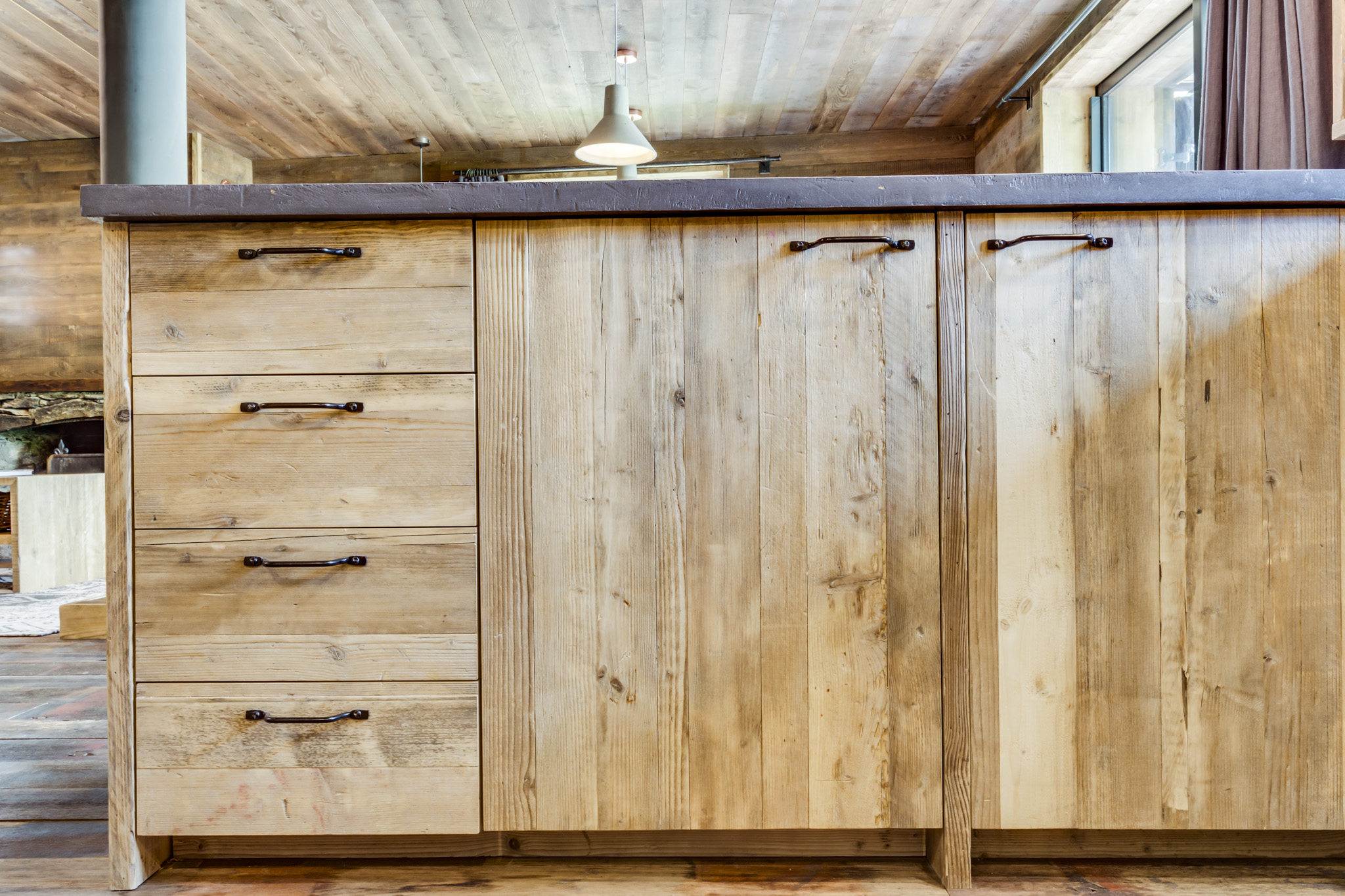