My role was to help the owner create and define his, and the company's design process. In doing so I was also heavily involved in the design of a number of the projects from 2015-2018

This was the first project that I was involved with. I designed the fitted furniture, the bathrooms, shower tiles, the cladding and some layout elements. 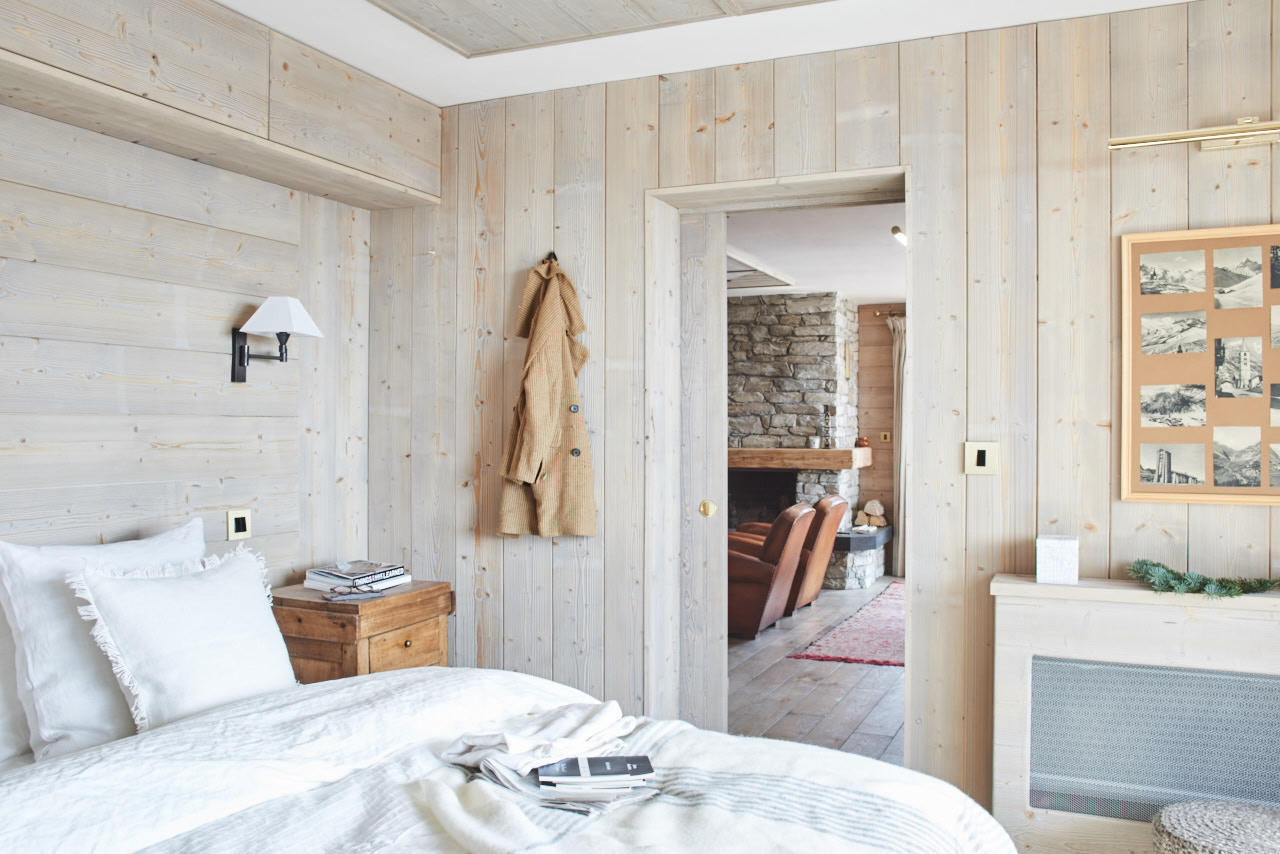 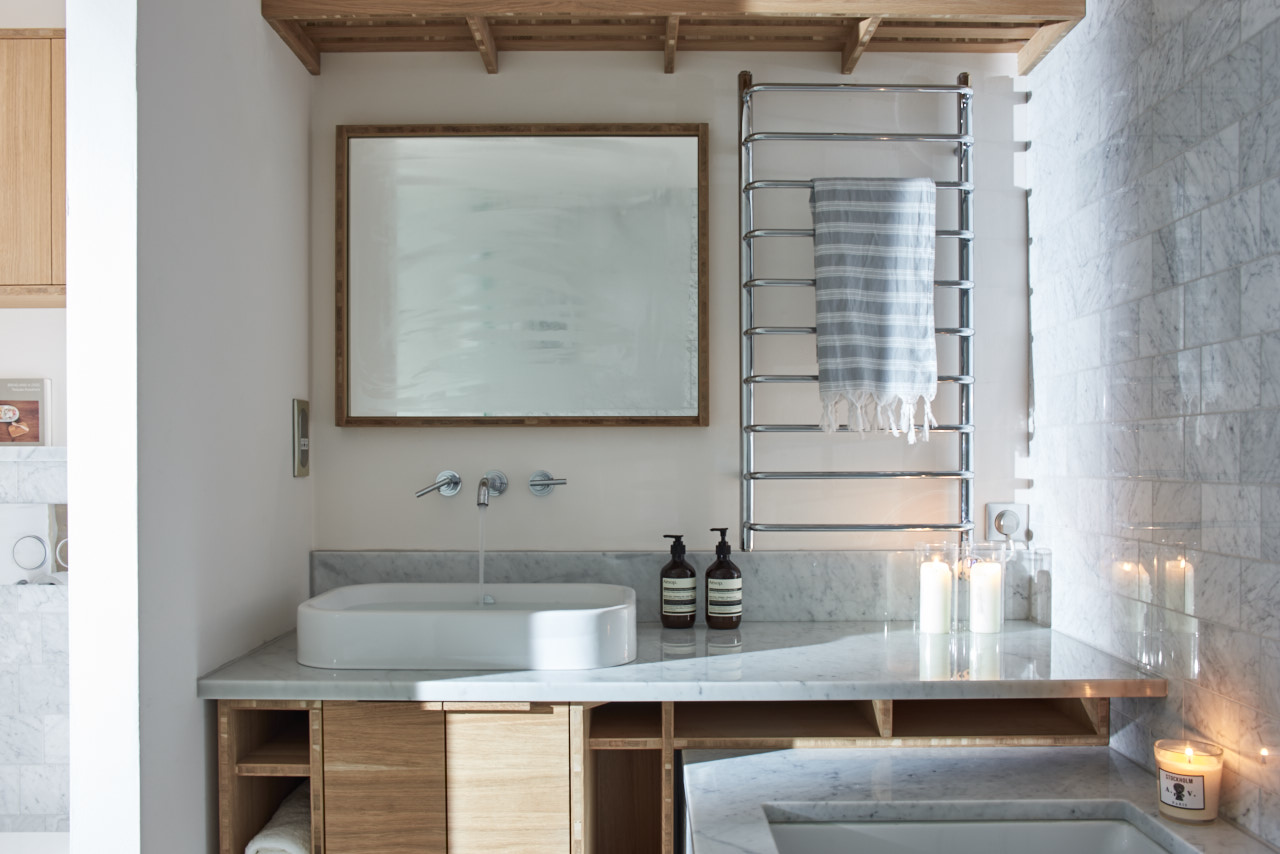 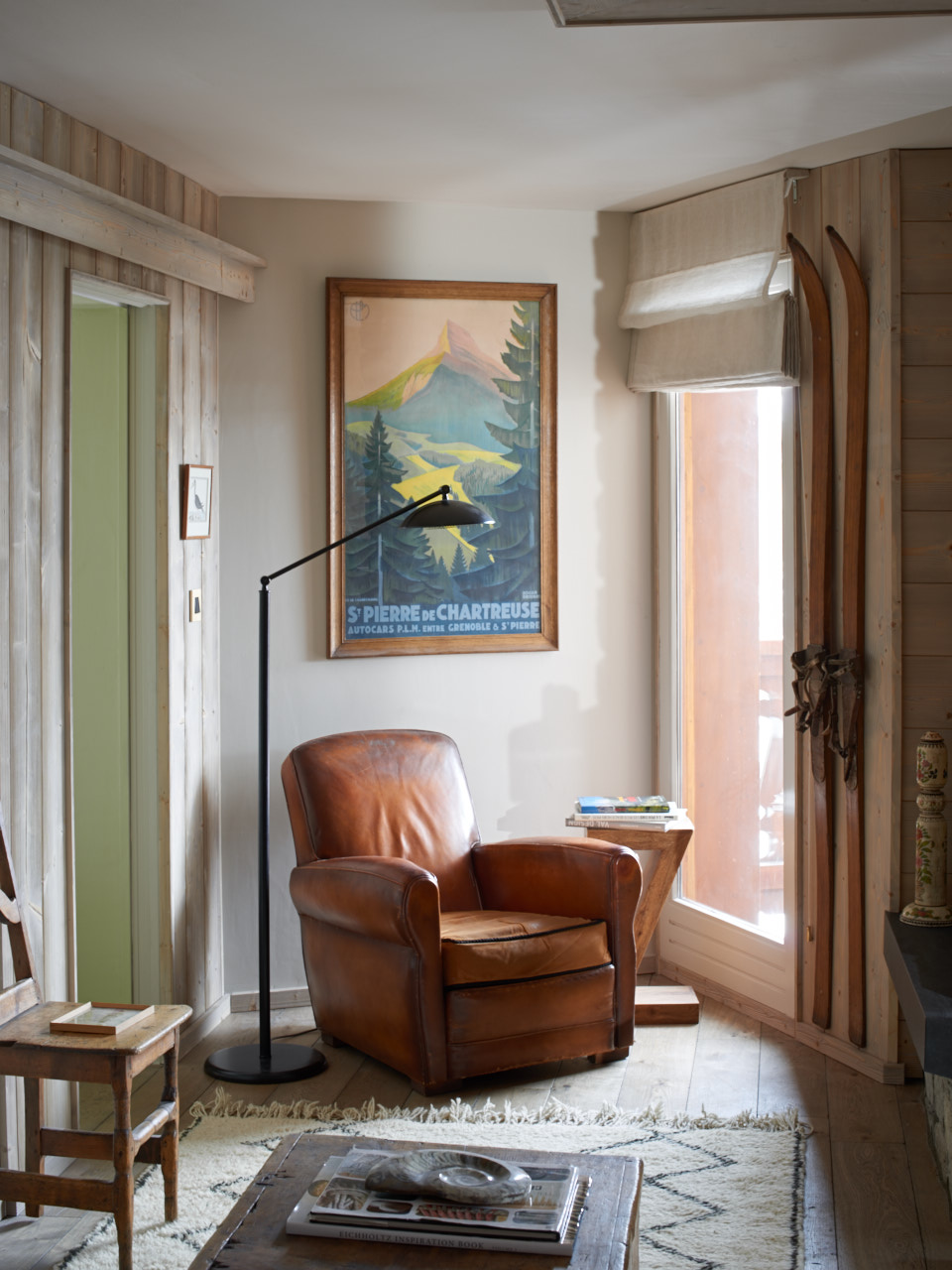 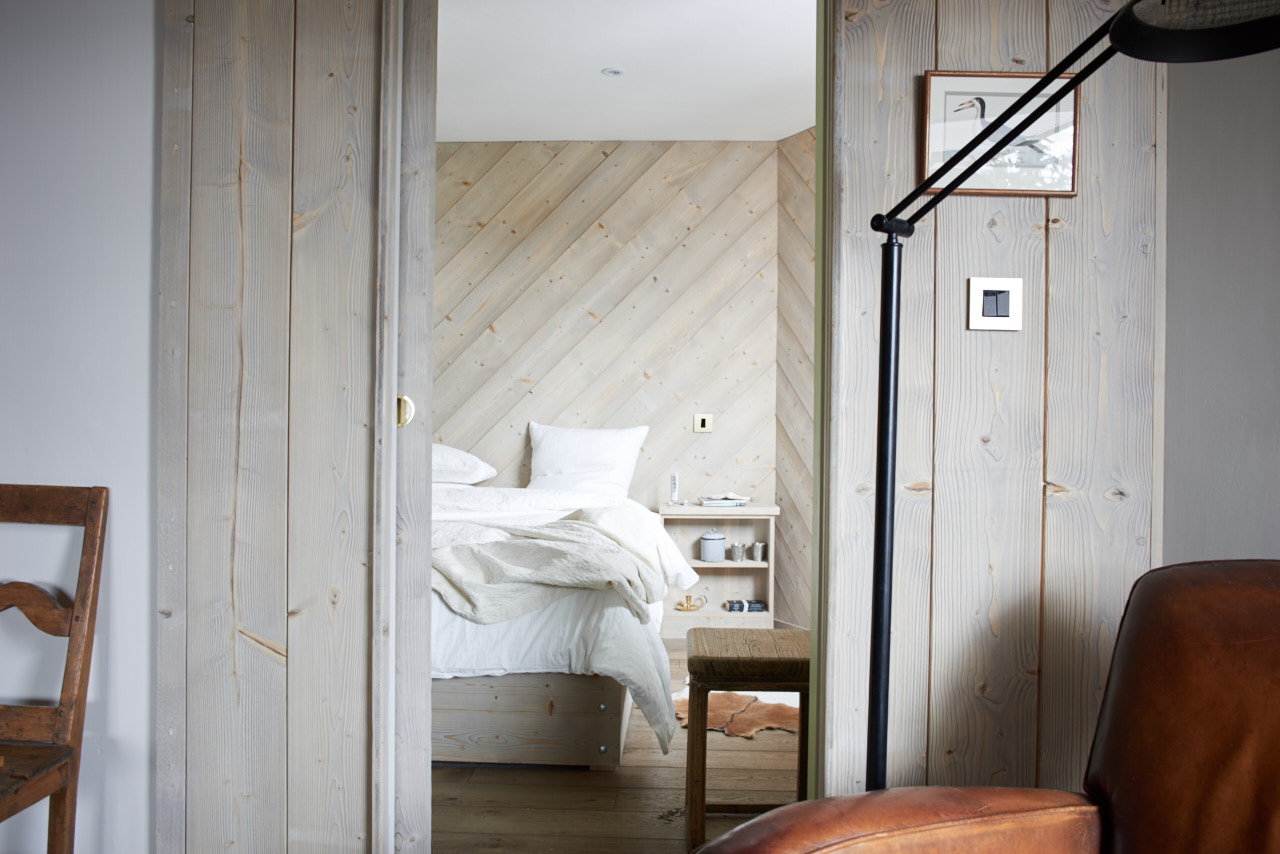 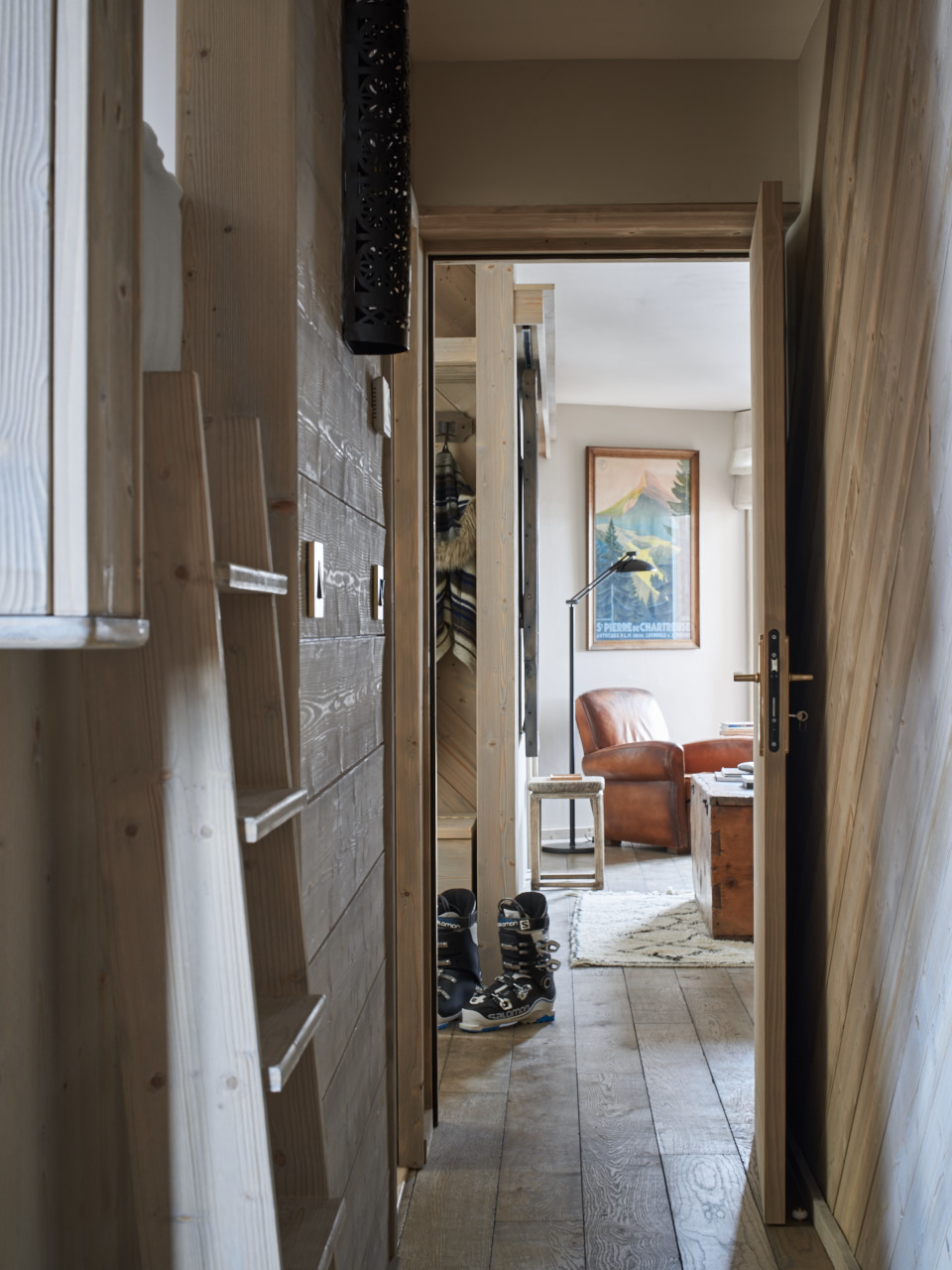 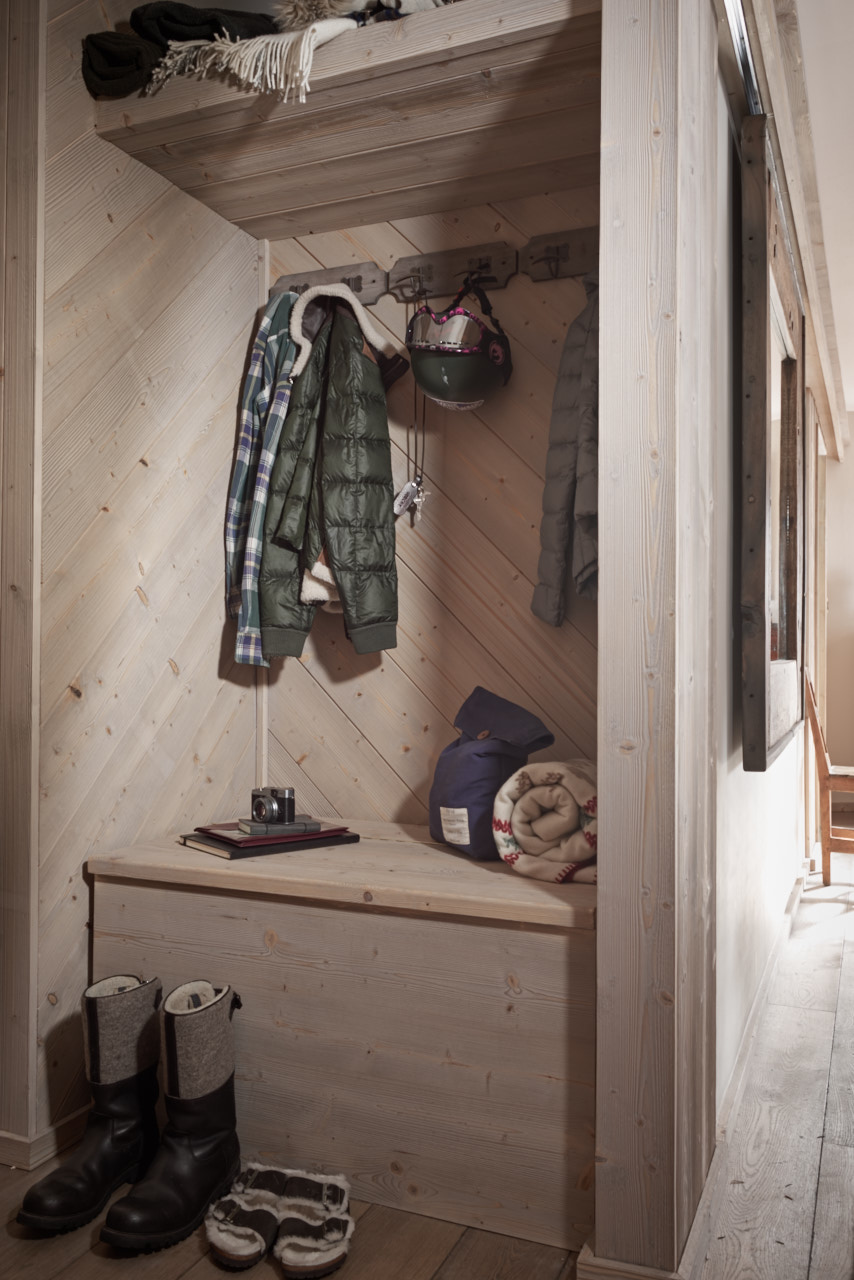 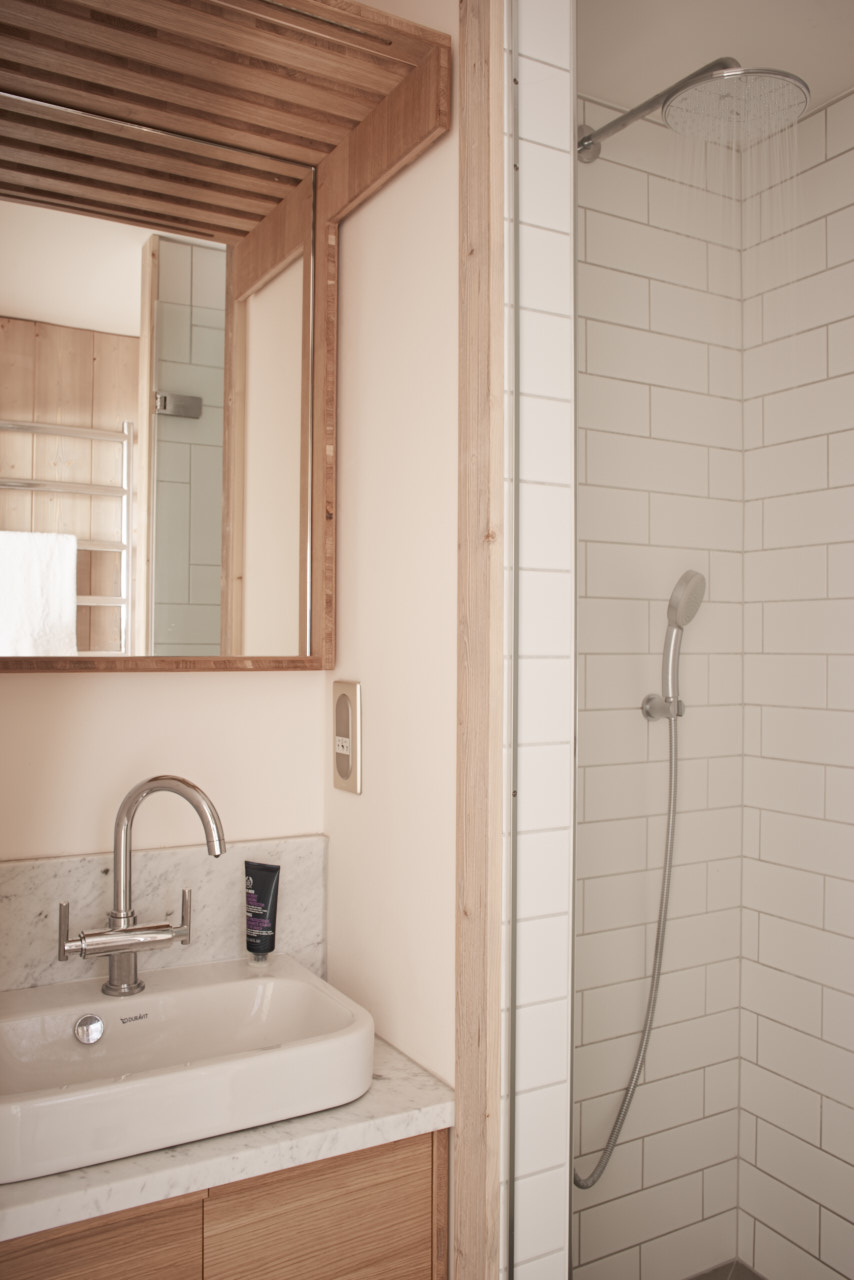 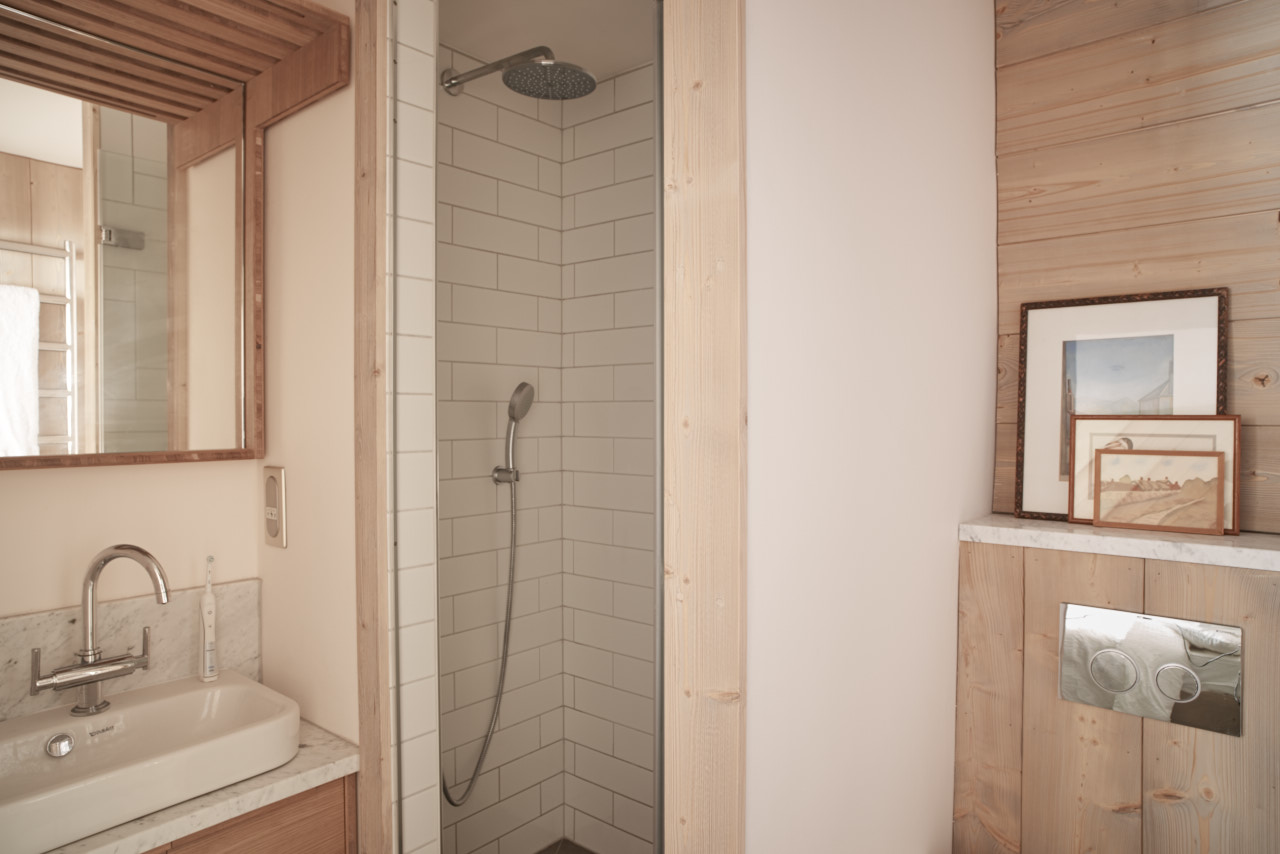 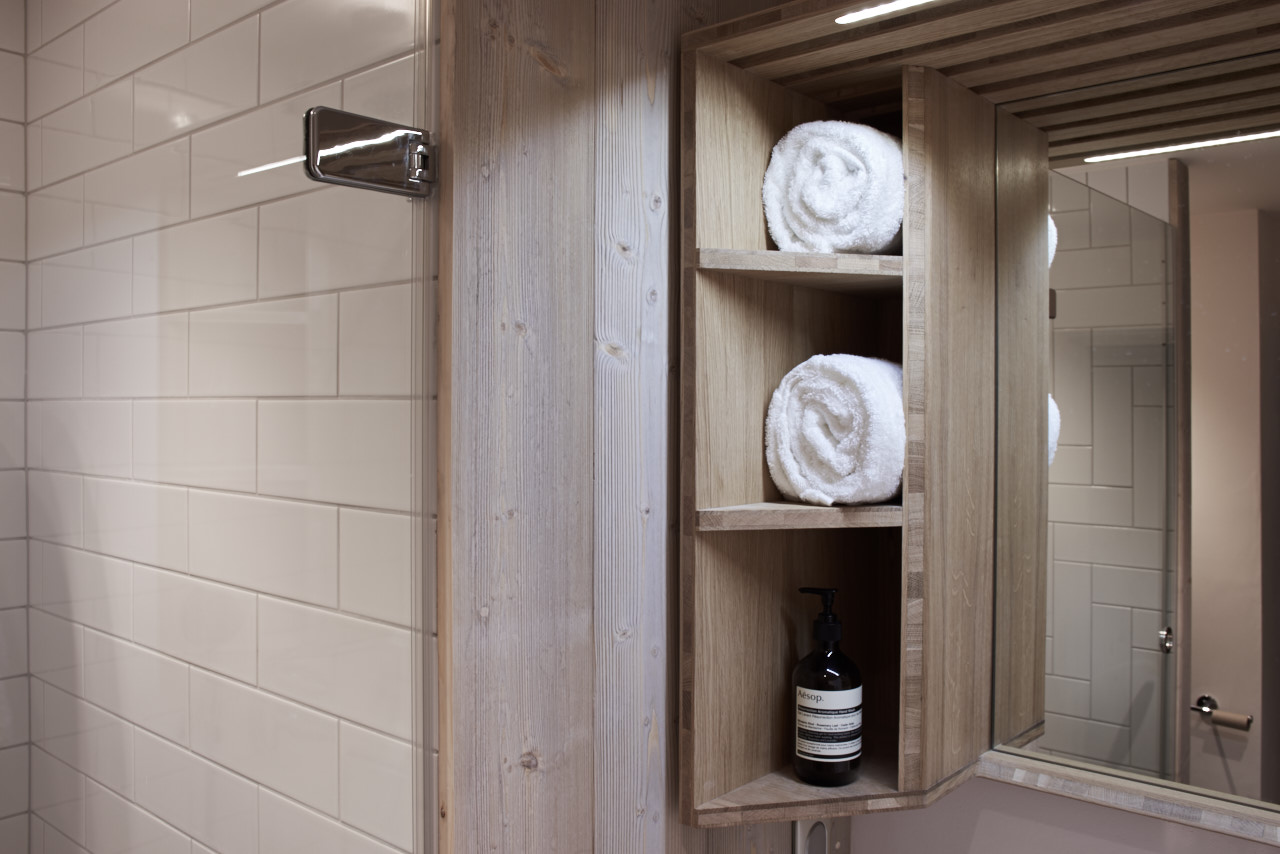 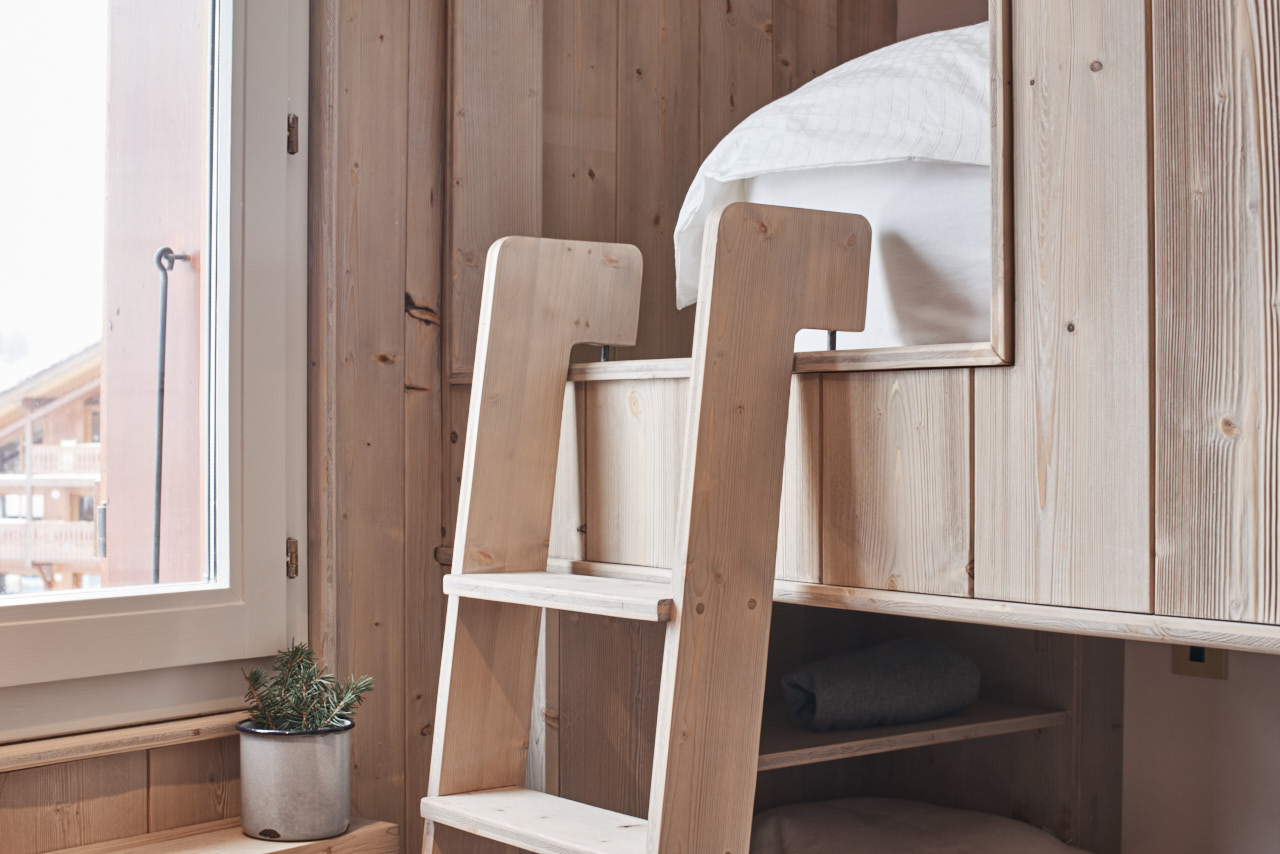 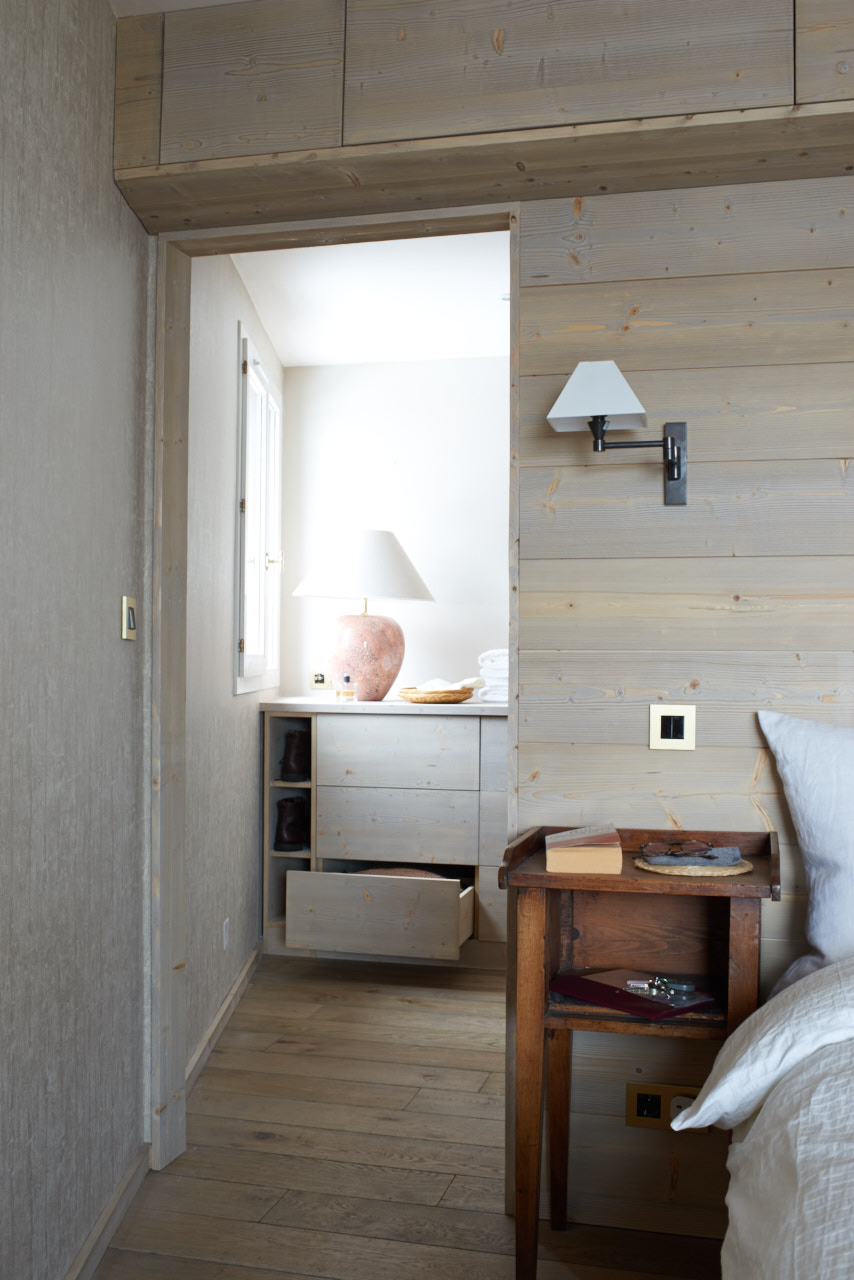 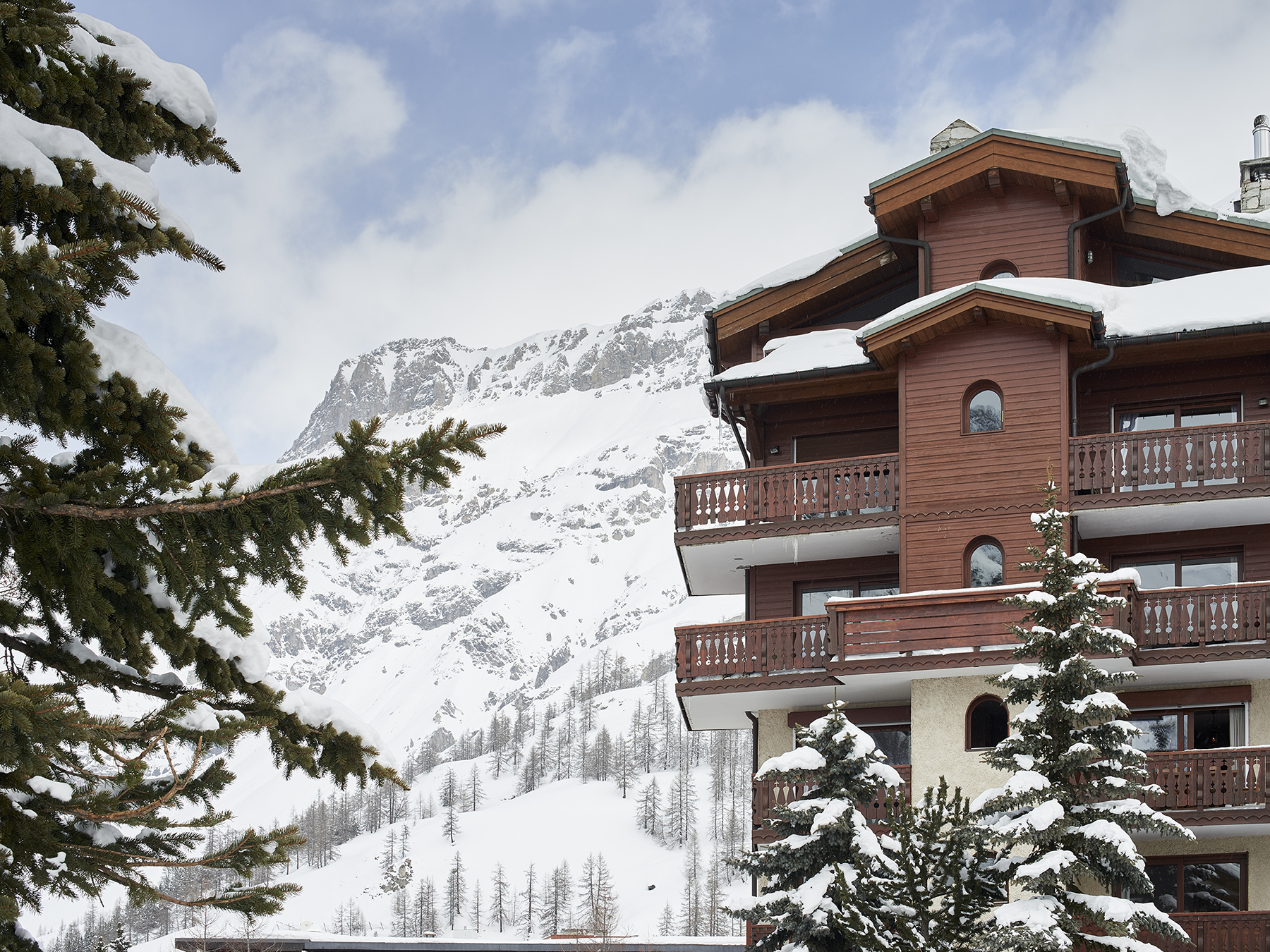 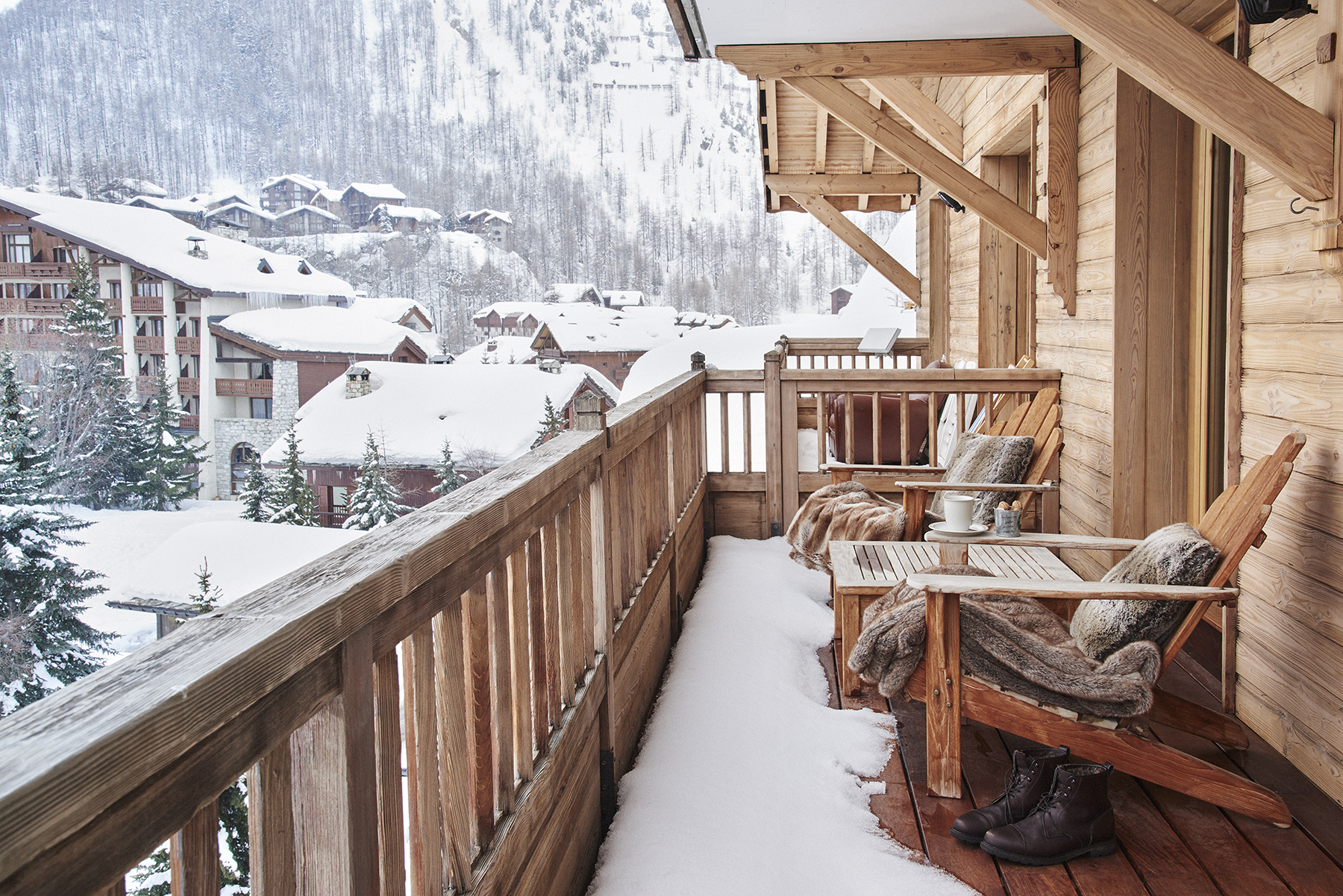